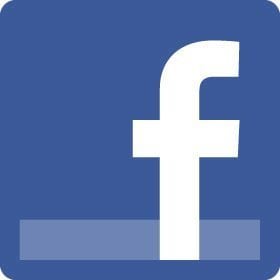 What will Facebook do to wash out its previous IPO disaster?

Facebook stock becomes a concern again with the continued increase in the number of Facebook mobile users.

So now Facebook is investigating the value of mobile users. With the growth of Facebook mobile users, Facebook stock success has relied more on advertisements on mobile.

In fact, according to NBC, Facebook stock has benefited the most from mobile ads. Mobile ads have even trumped web ads in earning revenue.

Smartphone game apps have also contributed to the gradual growth of Facebook stock. Zynga is a game provider for smartphones, and is linked to Facebook user accounts. So Zynga pays Facebook 30% of its revenue from virtual goods.

And according to NBC, 11 percent of Facebook’s revenue came from the sales of those virtual goods. But according to CNN, the earnings from Zynga are not as high as predicted.

While there are benefits from Facebook mobile ads, the number of effective web ads is on the decline.

Despite some pitfalls earlier this summer, many are still optimistic about the Facebook value. According to CNN, Facebook’s is valued at 72 times its predicted amount for 2012.

Ads became a feature on Facebook mobile in June, so not much has changed yet in Facebook stock. But people predict a good future for the social network’s earnings, while some still feel rocky about the idea.