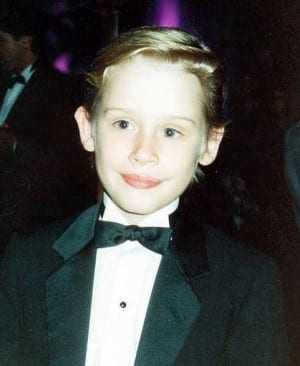 Following accusations and unwelcome concerns that Macaulay Culkin is overdosing on heroin, with only six months left to live, the Home Alone star’s representatives released an angry statement in complete denial.

But The Enquirer supports the belief that Macaulay Culkin has a drug problem. The Enquirer was right about Whitney Houston’s dangerous habit, which is proven by her recent death.

The pattern here is clear. Houston had some of the same representatives as Macaulay Culkin, and at the time of suspicions of Houston’s problem, she refused to take any blood tests.

The Enquirer released a statement by its representatives that advised Culkin to be cautious. This was despite the furious responses by Macaulay Culkin’s representatives.

The statement by The Enquirer’s representatives read, “Our advice to Macaulay is to seek professional help to avoid the same tragic fate of other beloved celebrities, including Whitney Houston, who died earlier this year.”

The statement continued, “We believe that the former child star should be doing everything he can to get the treatment he so desperately needs — and which could have saved the life of his friend Elijah Rosello. Her family confirmed to The Enquirer that she did drugs with Macaulay before her drug-related death in March.”

The representatives of the publication even offer Macaulay Culkin a blood test if he should choose to take one.

According to NZCity News, the parents of Macaulay Culkin saw photos of the former child star keeled over, his hand gripping his stomach, as though he is about to vomit in the street.

Culkin’s stepmother Jeanette Krylowski said, “Now we’re hearing he is denying the allegations – but it certainly looks like he is on drugs. He looks awful.”