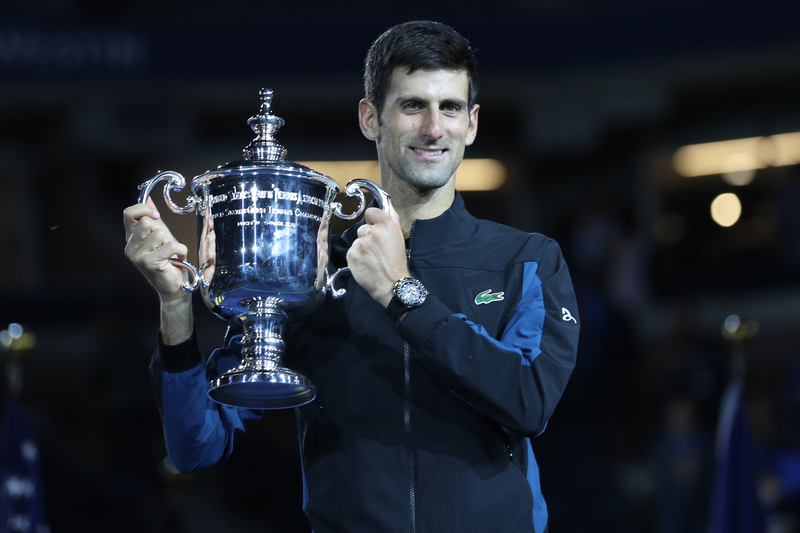 2021’s exciting and unpredictable slam season is to be concluded by the US Open in New York. In a year which has seen a number of shocks and surprises made evident by the 12 different semi-finalists seen in the other grand slam tournaments, the US Open is set to be a captivating watch.

When does the US Open begin?

Qualifying for the tournament is already underway, beginning this week. The singles main draw is to commence on Monday 30th August with the doubles to begin on Wednesday 1st September.

As the competition goes on, dates will change. When the US Open reaches the quarterfinal stages for the singles, they will be played across Tuesday and Wednesday of the second week. Women’s semi-finals as well as the doubles semi-finals will be played on Thursday 9th September.

The men’s and women’s singles finals are scheduled to take place on Saturday 11th September. On the same day but played earlier will be the mixed doubles final. While the doubles finals will occur on the following Sunday.

Who will be featuring?

The US Open has suffered a number of high-profile withdrawals during the past few months. Players such as the mercurial Roger Federer and the 4-time US Open champion Rafael Nadal confirming they will be missing out. Nadal announced earlier this year that he will be out for the rest of 2021 due to a foot injury while Federer announced he will be missing due to the setback suffered during Wimbledon.

Other prominent names including Stan Wawrinka and US Open defending champion Dominic Thiem will also be missing out.

On the women’s side, there situation is far more unharmed. However, sisters and well-loved tennis players Serena and Venus Williams have both announced that they have withdrawn from the tournament due to injuries. Despite their injuries, most of the world’s best women will still be battling it out to become the US Open champion. The likes of Ashleigh Bary, Iga Swiatek and defending champion Naomi Osaka will all be featuring, amongst others.

Who are the top seeds?

SEE ALSO: Which Universities Brought Home The Gold Medalists for the U.S. in Tokyo 2020?