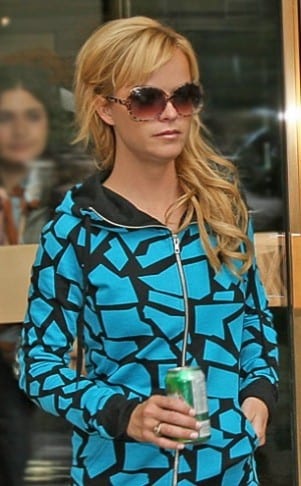 Taryn Manning was arrested Oct. 11 for allegedly assaulting her makeup artist in a hotel in New York City.

Her makeup artist, Holly Hartman, accused Taryn Manning of punching and kicking her in the alleged attack at Dream Downtown Hotel. Manning will appear in court for two misdemeanor charges because of the altercation.

After her arrest, Taryn Manning was released by police based on her own recognition. Manning is known for her roles on the revamped television series Hawaii Five-O and opposite Eminem in 8 Mile.

Joe Tacopina, the attorney of Taryn Manning, stated that the incident between Manning and her makeup artist was not a huge incident as its gotten attention for being, according to People.  “They’d been together every waking minute and they got on each other’s nerves and had a little incident. It was a minor physical incident,” said Tacopina.

Taryn Manning’s attorney also said that Hartman does not intend to press charges against her, and that it should be resolved without the courts being involved.