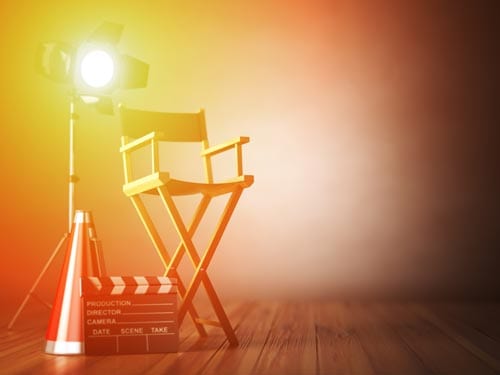 I don’t make a list of casting ideas for every novel that I read, but Hope for Garbage by Alex Tully was very visual. I could picture things happening as if they were on a screen. So here you are! 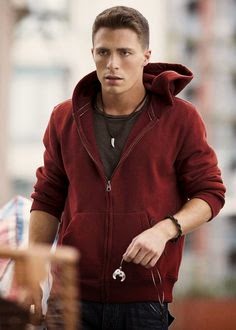 The handsome young guy on the cover looks a bit like a slender Dave Franco, but throughout the book, Trevor’s shyness, anxiety, and inner drive made me picture him as Roy Harper from The Arrow (played by Colton Haynes), who also lives on the poor side of town and falls in love with a rich girl. 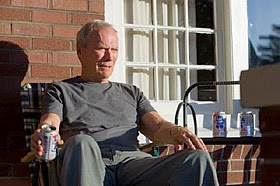 Mr. Tyminski, Trevor’s quiet neighbor who offers the boy a safe haven from his crummy home life. Maybe a gentler and less grumpy Mr. Walt Kowalski from Gran Torino (played by Clint Eastwood), and without the guns. 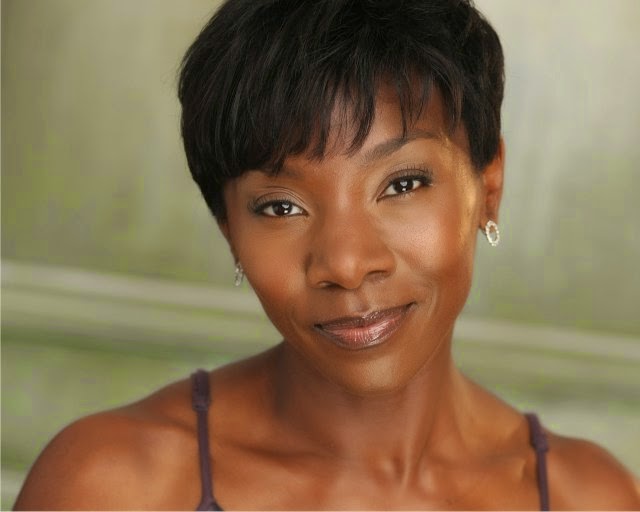 Lorene is the housekeeper for Bea’s family. She is skeptical about Trevor at first, but she treats him with compassion after she meets him in person. The actress Jeryl Prescott played Jacqui in The Walking Dead, and I really liked her no-nonsense but also nurturing demeanor. While I loved her demeanor as Jacqui in The Walking Dead, I imagine Lorene is much cleaner and well-groomed as the maid of a wealthy family, so this picture of Jeryl Prescott fits my vision of Lorene better. 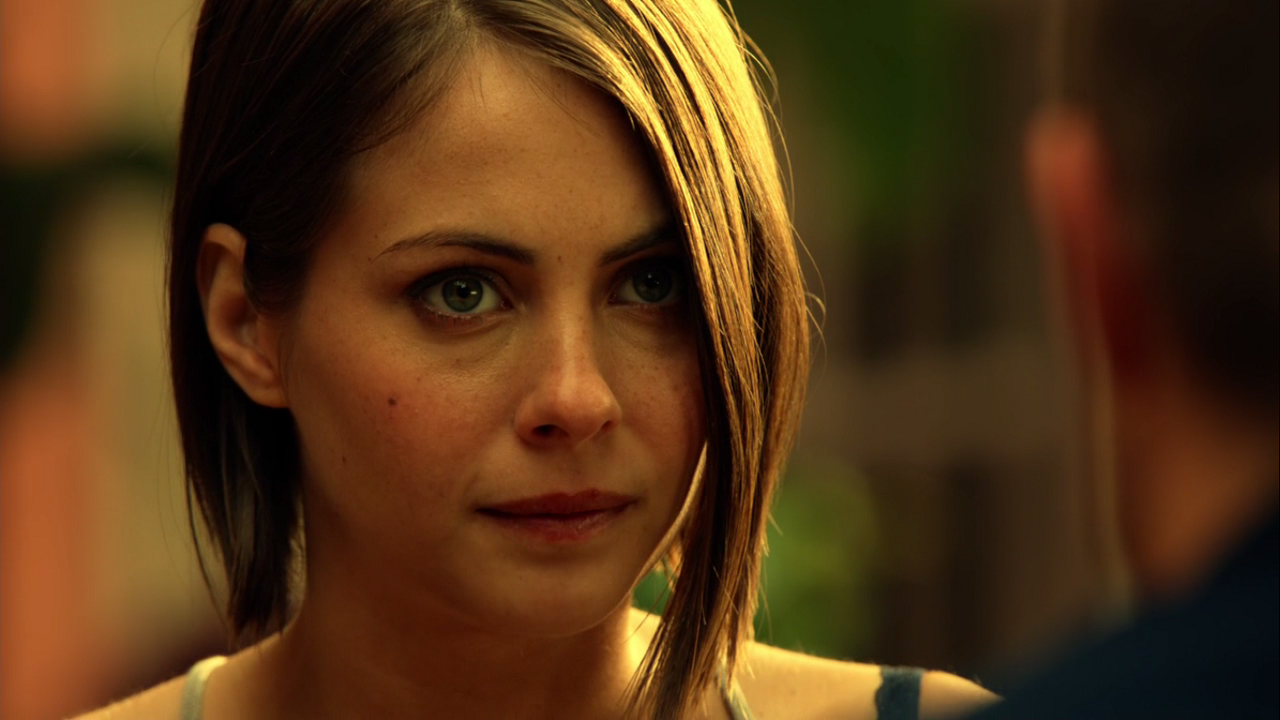 Well, since I pictured Roy from The Arrow as Trevor McNulty, I couldn’t help but picture Thea Queen from The Arrow (played by Willa Holland) as Bea Stewart because the two characters come from wealthy families and are rebellious or carry resentments against their parents at some point or another. Willa Holland has short hair here, and I just imagine her with black hair. Willa Holland’s big, blue eyes also match the description of Bea. 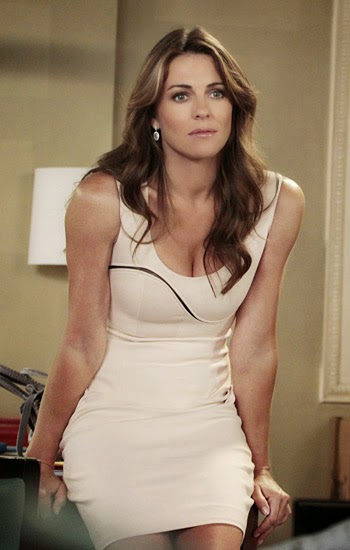 I had a hard time picturing Mrs. Stewart as any specific actress. Her attempts to fit in with conventional beauty standards made it so that she’d look like any attractive, aging Hollywood actress. Maybe Elizabeth Hurley from Bedazzled and also Gossip Girl (where her character, Diana Payne, had an scandalous affair with a younger, possibly-underaged guy as well).

What do you think of these casting choices? Do you have any other ideas for who could play some of these characters?

Read my thoughts on Hope for Garbage by Alex Tully here.