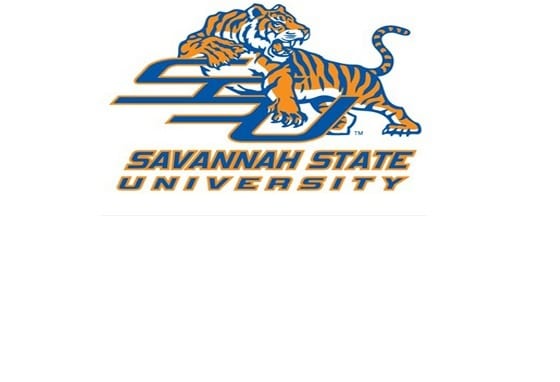 Savannah State University junior, Christoper Starks was shot in the student union following an altercation between himself and another individual.  The Georgia Bureau of Investigation said that this appeared to be an isolated incident and the shooter has not yet been identified. There were students and workers inside the student union building at the time of the incident and were told to vacate the premises after authorities got there.

The campus was put on a lockdown at 10 p.m. and it lasted about 2 hours while authorities tried to get a grasp on the situation. Classes Friday morning were delayed until 10 a.m. Savannah State’s Dean of Students, Bonita Bradley, also sent out an email that stated grief counselors would be available for students in the King-Frazier Student Center and Adams Hall. The Savannah State Student Government Association (SGA) announced that a prayer vigil for Starks will be held at 12 noon at the Unity Plot in the Felix A.