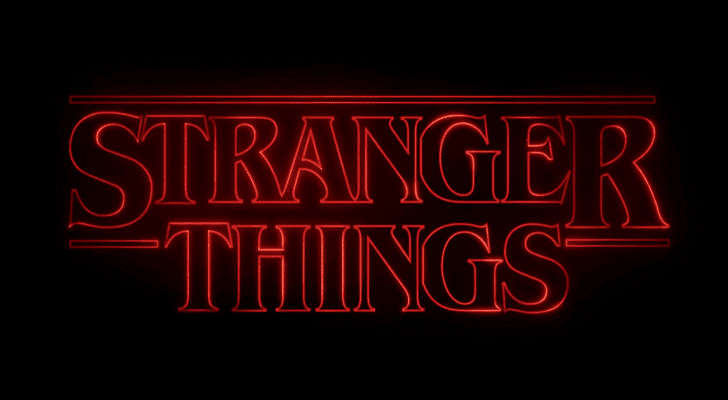 The creators of the hit Netflix TV series Stranger Things (2016) and Stranger Things 2 (2017), Matt and Ross Duffer (known in Hollywood as the “Duffer Brothers”), are being sued by producer Charlie Kessler for plagiarising his short film Montauk (2012). Kessler has said that he originally pitched his short film and a feature script (titled The Montauk Project) to the Duffer Brothers back in 2014.

Stranger Things, which first aired on Netflix in 2016, was originally sold to the major streaming service under the same title, Montauk. As with Kessler’s short film, the show had initially been set in Montauk, Long Island. The show was later named Stranger Things and the location shifted to Indiana.

The original logline of the series after it received the greenlight from Netflix’s executives reads: “Described as a love letter to the 80s classics that captivated a generation, the series is set in 1980 Montauk, Long Island, where a young boy vanishes into thin air. As friends, family and local police search for answers, they are drawn into an extraordinary mystery involving top-secret government experiments, terrifying supernatural forces and one very strange little girl.”

Similarly, Kessler’s narrative involves a young boy that goes missing, a nearby military base conducting experiments on children and a supernatural monster from another dimension.

Kessler is suing the Duffer Brothers for breach of implied contract and seeks monetary damages at trial.

The Duffer Brothers have since denied these claims. Alex Kohner, the directors’ lawyer, said in a statement to the Press Association, “Mr Kessler’s claim is completely meritless. He had no connection to the creation or development of Stranger Things.

“The Duffer Brothers have neither seen Mr Kessler’s short film nor discussed any project with him.”

Kohner added: “This is just an attempt to profit from other people’s creativity and hard work.”

Stranger Things is one of the most popular television shows on Netflix. Netflix experienced its most popular streaming day of the year when the first episode of the second season aired in October 2017.