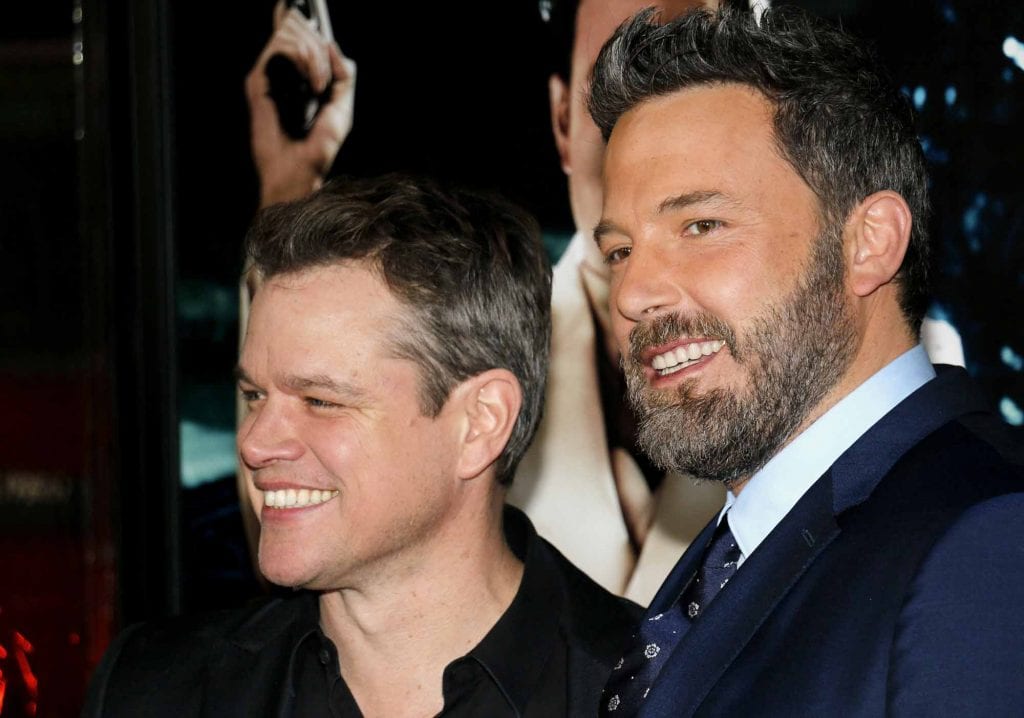 In a Twitter announcement on Monday night, producer Fanshen Cox DiGiovanni said the he and fellow producers of Pearl Street Films including Matt Damon and Ben Affleck will support ‘Inclusion Rider’ in future deals.

Fanshen tweeted: “.@michaelb4jordan Thank you for always supporting broader representation in the industry. On behalf of Pearl Street Films, Matt Damon, @BenAffleck, Jennifer Todd, Drew Vinton & I will be adopting the #InclusionRider for all of our projects moving forward.”

The so-called Inclusion Rider has forced its way into the film industry’s lexicon following McDormand’s emotional acceptance speech after winning Best Actress in Three Billboards Outside Ebbing, Missouri at the Oscars. She concluded her speech saying, “Look around, ladies and gentlemen, because we all have stories to tell and projects we need financed.

“I have two words to leave with you tonight, ladies and gentlemen: inclusion rider.”

McDormand explained that the term Inclusion Rider refers to an additional clause that actors may insist on including in their contracts to ensure better diversification in film.

“To everyone that does a negotiation on a film,” she explained, “an Inclusion Rider means that you can ask for and/or demand at least 50 percent diversity not only in casting but also the crew.

“The fact that I’ve just learned that… we’re not going back.”

One of the lawyers behind the Inclusion Rider initiative, Kalpana Kotegal, and Stacey Smith of the Annenberg Inclusion Initiative, said, “It’s great to see Matt Damon, Ben Affleck and the Pearl Street Films team their influence to create opportunities for people from underrepresented groups to enter the industry. The Inclusion Rider is an important tool for Hollywood, and other industries, to create workplaces that truly reflect our diverse world.”

Preceding Damon and Affleck’s decision to support the Inclusion Rider clause was Michael B Jordan, star of Hollywood’s latest blockbuster Black Panther. Jordan has announced his production company Outlier Society will be introducing the initiative. “I’ve been privileged to work with powerful women and persons of color throughout my career and it’s Outlier’s mission to continue to create for talented individuals going forward,” he said in a statement.