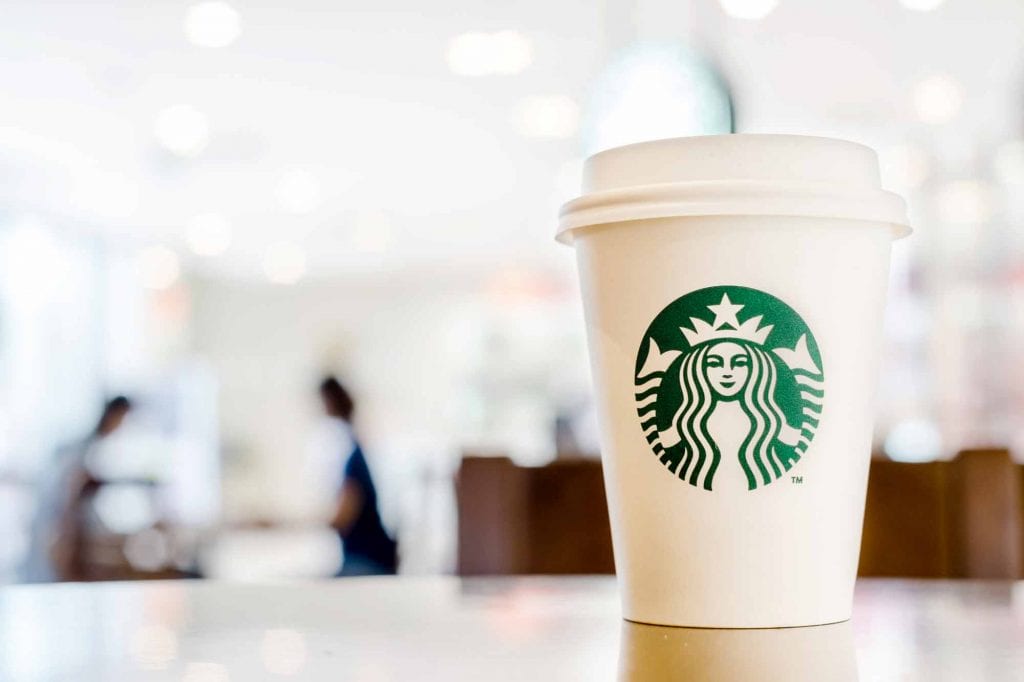 A California judge has ruled companies selling coffee need to warn consumers that the drink—including Starbucks coffee—is carcinogenic, since it contains the chemical acrylamide.

In a new filing, coffee companies, including Starbucks, are fighting back against the ruling.

“Defendants failed to satisfy their burden of proving by a preponderance of evidence that consumption of coffee confers a benefit to human health,” Berle wrote.

The Council for Education and Research on Toxics—the group behind the lawsuit—wanted to penalize businesses for not warning their customers that coffee contains a carcinogenic substance.

Companies may even have to pay fines if they don’t warn customers about the cancer risk posed by acrylamide.

But the coffee industry has claimed the chemical, which is produced in the roasting process, is present at harmless levels and should be exempt from the law because it occurs naturally in the process required to make the beans flavorful.

In a new filing, the coffee companies wrote: “Coffee consumption does not increase the risk of any chronic disease and is independently associated with a decreased risk of several major chronic diseases,” according to the Wall Street Journal.

In a statement, the National Coffee Association said: “Coffee has been shown, over and over again, to be a healthy beverage. This lawsuit has confused customers, and does nothing to improve public health.”

Acrylamide in large quantities could be dangerous, but it’s in many foods we consume and cannot be removed from coffee.

It naturally forms when plants and grains are cooked at high temperatures.

It’s created in the process where heat transforms sugars and amino acids in ways that change flavor and tend to brown food.

Officials at the European Food Safety Authority told Business Insider: “It is likely [acrylamide] has been present in food since cooking began.”

All baking, frying and roasting produces the chemical, but only in foods derived from plants, including grains, not necessarily in meat or fish.

There is evidence to suggest it poses a risk to humans, as industrial accidents when people have inhaled large quantities of it have shown.

But the quantity found in a cup of coffee is almost negligible in comparison.

A least one major review of studies found the more coffee people drink, the lower their risk for liver cirrhosis or liver cancer.

Another review of more than 200 studies found people who drank three or four cups of coffee a day were 19 percent less likely to die from cardiovascular disease.

Other research shows those who drink more coffee are less likely to suffer from dementia.

However, most of these studies have been observational, meaning it is difficult to establish cause and effect. Therefore, coffee may not be responsible for the reductions in disease risk.

Further reading: “Avocado Hand” Injuries Are on the Rise