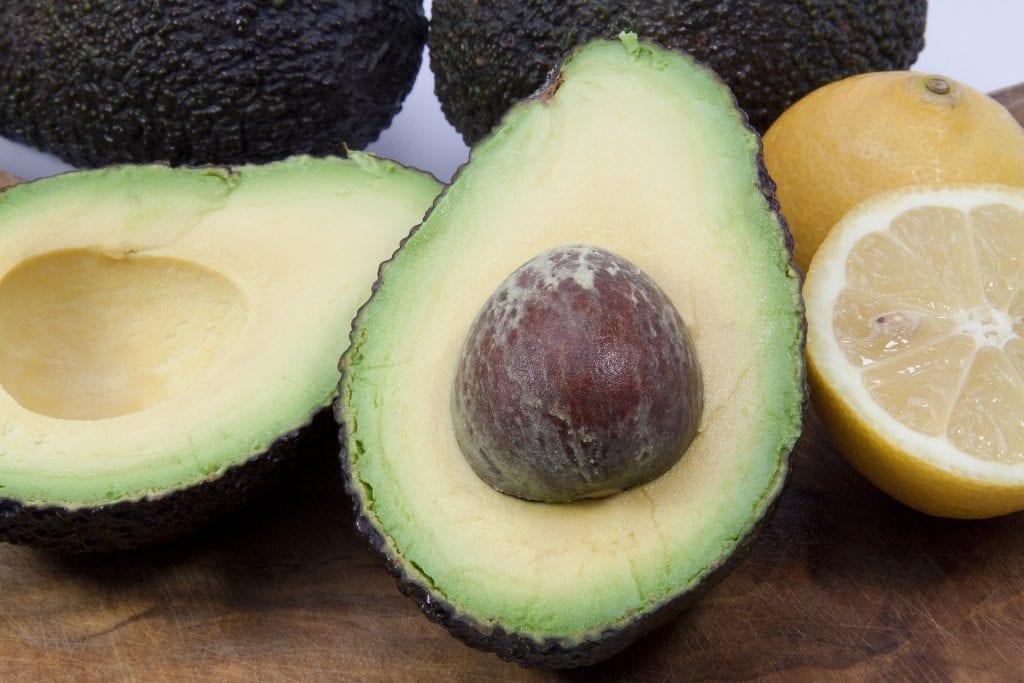 How do you get the stone out of an avocado? You cut open the skin, halve the green body and find a big stone inside. A surprising majority of people use a knife (!) to jab the stone out. Unfortunately, due to the soft nature of the fruit and how slippery the seed is, a jab of the knife can give you a nasty cut, known as “avocado hand”.

Doctors have reported a rise in avocado-related injuries since its surge in popularity in recent years. People grasp the avocado while cutting it instead of using a surface or chopping board, leaving a number of vital tendons and bones in the direct path of the blade should things not go according to plan.

If the knife pushes deep enough through the avocado towards the hand holding it, it can sever the tendons that work the fingers. If the nerves are damaged it can potentially cause permanent loss of movement in part of the hand. Often, tendon injuries will need surgery to repair damage.

Even the rich and famous aren’t immune to “avocado hand”. Meryl Streep turned up to promote the film Hope Springs (2012) in New York sporting a big white bandage. She lost a fight against an avocado and had to have surgery to prevent the injury from causing any further complications.

Another potential hazard associated with “avocado hand” is the vegetable matter itself. Even if the wound isn’t severe enough to warrant a trip to hospital, bits of the avocado could have been pushed into your hand by the blade. This can easily cause infections as it decomposes inside you. As this gets worse, it affects your fingers. Who knew that avocados could cause you to lose the use of certain fingers or even your entire hand?!

Be careful when preparing your instagrammable brunch!

In the UK, a supermarket chain aims to end “avocado hand” once and for all. Marks & Spencer have started selling cocktail avocados. They are about five to eight centimeters long and don’t contain a stone, making them much easier to cut.

Marks & Spencer say that you may not even need to use a knife on them because the skin is soft enough to eat! These new avocados aren’t necessarily the product of some kind of genetic modification—they are simply grown from an unpollinated avocado blossom.