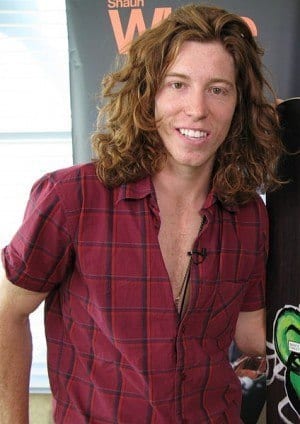 Shaun White was charged with public intoxication and vandalism

Shaun White was arrested at 2 a.m. on Sunday at the Loews Vanderbilt Hotel. The two-time Olympic gold medalist, also known as the Flying Tomato, drunkenly destroyed a hotel phone and pulled the fire alarm, causing the hotel to be evacuated.

The snowboarder attempted to flee the hotel in a cab, but was stopped by a hotel guest who told the driver police had been called. In his not-so-sober state, Shaun White decided to kick the man before running away, according to police. Of course the man wasn’t too pleased with this and continued to chase after him until White turned around and the two collided. White was left with a bruised face after falling and hitting his head against a fence. The man declined to press charges.

Shaun White turned down the opportunity to sign misdemeanor citations. According to police, “He basically put himself in jail by not signing that.”

White was treated at Baptist Hospital before being arrested and was released by police late Monday afternoon. His court date is set for October 10.

Shaun White is known for winning a gold medal in the 2006 Olympics and again in 2010 at the Vancouver Games. Not to mention that White has won medals every year since 2002 at the Winter X Games. When the gold medalist isn’t snowboarding, he’s skateboarding. He’s also making a few extra bucks with his own clothing line and signature video game.