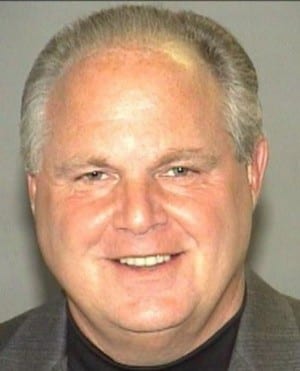 Sandra Fluke may have a case against Limbaugh for slander

Sandra Fluke may be able to sue Rush Limbaugh, who called her a “slut” and a “prostitute” after she testified before Congress that her school’s health insurance should cover contraception for female students.

“I’ve certainly been told I might have a case,” Sandra Fluke, the 30 year-old Georgetown law student, told the Daily Beast on Friday, “but it’s not something I’ve made any decisions about at this point.”

To win a slander lawsuit, three things must be proven to be true: a false statement must have been “published” to at least one other person, the statement caused injury to the victim, and the statement was made with actual malice, which means there was intentional disregard for the truth.

Rush Limbaugh broadcast to listeners that Sandra Fluke is a “slut” and a “prostitute”, which by definition would mean that she is sexually promiscuous and trades sex for money or drugs. Sandra Fluke has not been proven to be either of those things.

Attorneys have told Sandra Fluke that she can “definitely” sue Rush Limbaugh for slander, but Sandra Fluke has not decided whether or not she will go through with a lawsuit.

Rush Limbaugh has already lost at least nine advertisers since his remarks about Sandra Fluke.

“I don’t think that a statement like this issued, saying that his choice of words was not the best, changes anything, and especially when that statement is issued when he’s under significant pressure from his sponsors who have begun to pull their support,” Sandra Fluke said.

Sandra Fluke has not heard from Rush Limbaugh personally, but she would rather not hear from him. She added, “The statements he’s made about me over the air are personal enough, so I’d rather not have a personal phone call with him.”