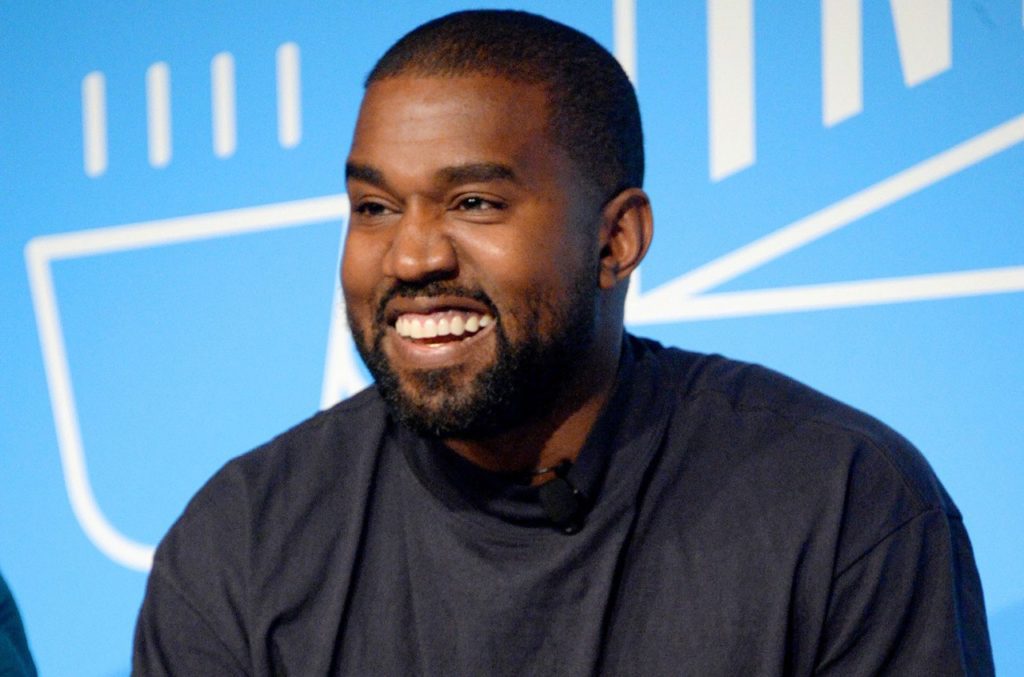 Kanye West has filed court documents to officially change his name to Ye.

The 44-year old music star and fashion designer from Atlanta, has filed court documents to a Los Angeles court to legally replace his name. His aim is to get rid of his current official full name, Kanye Omari West, in favour of Ye, the two-letter long nickname, which he has been referring himself for a number of years on his social media pages. This will be without any middle name or last name as stated by the Los Angeles Superior Court filing.

This comes around 3 years after he tweeted about his plan to change his named, following the release of his album titled Ye, in 2018. In various interview, West said that the as well as the name being an abbreviation of his first name, it is also a name which has religious significance to him as it is heavily referred to throughout the Bible.

“I believe ‘ye’ is the most commonly used word in the Bible, and in the Bible, it means ‘you,’” the rapper said explaining the changes in an interview with popular American radio host, Big Boy.

“So I’m you, I’m us, it’s us. It went from Kanye, which means the only one, to just Ye – just being a reflection of our good, our bad, our confused, everything.”

West is due to release his much anticipated tenth studio album, Donda, named after his late mother, imminently, despite there already being numerous delays for the release. A playback of it was recently played at Soldier Field stadium in Chicago last Thursday. The album is a follow-up to his 2019 gospel album Jesus is King, which was crowned best contemporary Christian music album at the Grammys earlier in the year.

In addition, West is currently in the centre of a divorce from reality TV start Kim Kardashian, who announced they are getting a divorce in February after nearly seven years together. They share 4 children, North aged 7, Saint aged 5, Chicago aged 3, and Psalm aged 2.