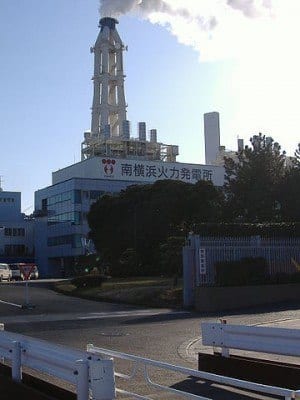 Some radioactive leakage may have reached the sea

Over the weekend, 11,870 gallons of radioactive water leaked from Japan’s Fukushima Nuclear station, according to Businessweek. The Tokyo Electric Power Co., known as Tepco, says that some may have reached the ocean.

The plant is still recovering from the damage it endured when an earthquake and tsunami wrecked the plant nine months ago.  Since the March disaster, the facility has reported several leaks of radiated water into the ocean.  The sizes of these leaks have been unclear, but in October a French nuclear research institute said the plant was responsible for the biggest discharge of radioactive material into the ocean in history.

Tetsuo Ito, the head of Kinki University’s Atomic Energy Research Institute, said of the leakage, “the source of the beta radiation in the water is likely to include strontium 90, which if absorbed in the body through eating tainted seaweed or fish, accumulates in bone and can cause cancer.”