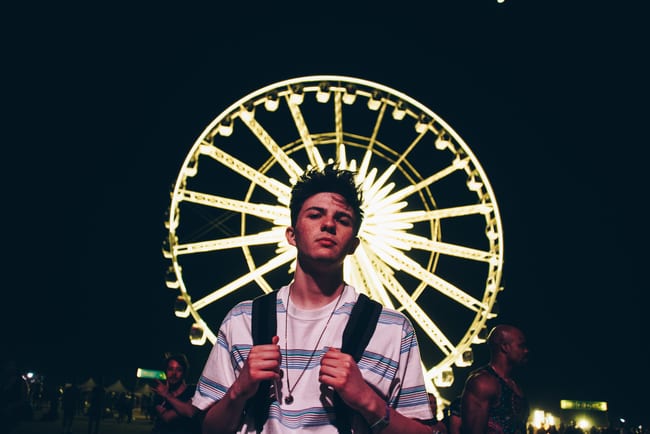 His critically acclaimed album, Presence, was released back in November 2017 on his 18th birthday. Fans are expecting many of the songs from the album to be played on the tour, including singles Wake Up, Problems and Waterfall.

The album has received excellent reviews; Billboard described it as “a 14-track collection of smooth, chilled out house perfect for falling in love or nursing introspective moments into brilliance.”

Petit Biscuit, whose real name is Mehdi Benjelloun, originally trained in classical music, learning to play various instruments including the piano, guitar, cello and more. He started to experiment with electronics at the age of 11, later influenced by artists including Tame Impala, Frank Ocean and Flume.

When he was only 15, his single Sunset Lover reached number six in the French charts and reached number seven in Belgium. The track now has over 350 million streams on Spotify.

Of the artist, YourEDM says: “Petit Biscuit’s strength lies in his future which at this point seems limitless.”

On his tour, Petit Biscuit will be joined by Manilla Killa, Melvv, Wingtip, Hazey Eyes and Super Duper on select dates.

Tickets go on sale August 27 to the general public.