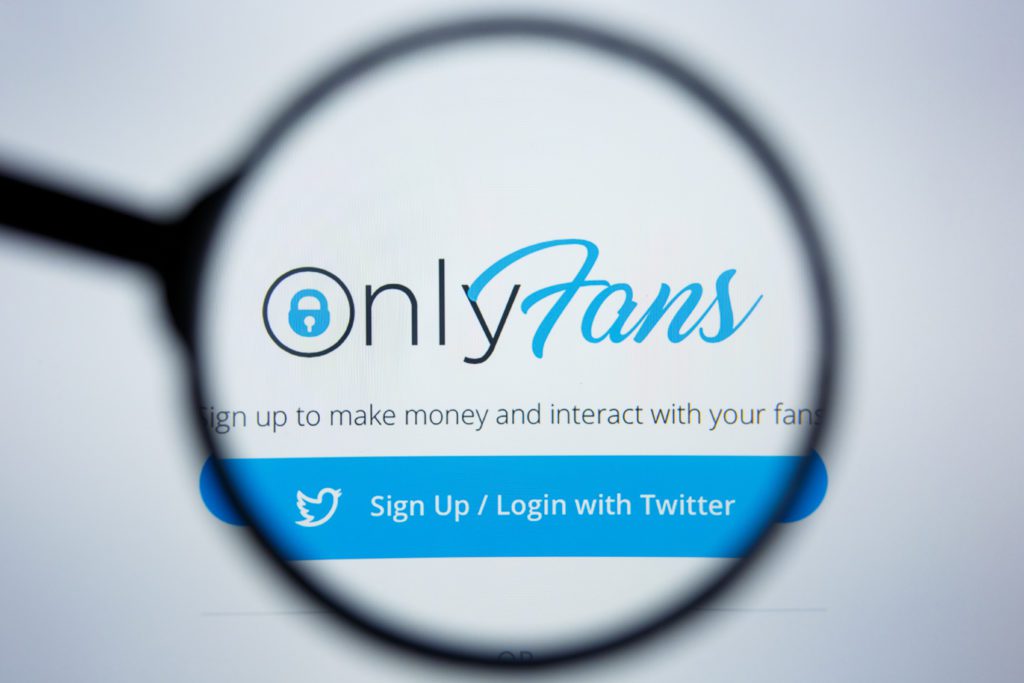 OnlyFans, a site that allows models and performers to charge their viewers for their explicit images and videos, announced that it will ban “sexually explicit” images and videos from its site from October – then promptly changed its mind after a backlash from users.

The London-based subscription platform had declared that from October 1st, they would change their regulations by not allowing any sexually explicit photos and videos from being uploaded onto the site. However, people will still be able to post nude content within the guidelines provided by the site.

This decision comes after the pressure applied onto them from banks and financial transaction services to stop the explicit imagery.

The popular social media platform, founded in 2016 by Essex businessman Tim Stokely, has been used by a range of content providers such as celebrities and musicians, but has been heavily patronised by sex workers and models allowing them to share their images and videos to their subscribers for either a tip or a monthly fee.

During the heart of the pandemic, OnlyFans grew rapidly in popularity, with millions of people subscribing to various creators, with the site claiming it has 130 million users. But it now admits that certain changes need to be made.

A spokesperson for the company said: “In order to ensure the long-term sustainability of the platform, and to continue to host an inclusive community of creators and fans, we must evolve our content guidelines.”

The OnlyFans website affirms that its creators receive 80% commission on their earnings, while the other 20% covers “referral payments, payment processing, hosting, support, and all other services”. The site has therefore allowed some creators to earn a vast income. Movie celebrity Bella Thorne is said to have made $1m in her first day on OnlyFans, sparking complaints that she had ‘ruined the platform for other content providers.’ Thorne charged users $200 for a single image, and soon after the company initiated a $50-per-image cap. The actress is reportedly the second-highest earning user on the site, with an estimated monthly income of $11 million, while Blac Chyna is said to be the top earner, with estimated monthly earnings of $20 million, while Cardi B is third with $9.34 million a month

The BBC has recently revealed in an investigation that the changes announced by OnlyFans followed concerns about how the site has handling the accounts posting the explicit imagery and videos.

In a response to the investigation carried out, OnlyFans said that it does not tolerate violations of its terms of service, and its systems and age verification go far beyond “all relevant global safety standards and regulations.”

But days after the announcement of the change of policy, OnlyFans announced it has suspended the move, saying in a tweet: “Thank you to everyone for making your voices heard. We have secured assurances necessary to support our diverse creator community and have suspended the planned October 1 policy change. OnlyFans stands for inclusion and we will continue to provide a home for all creators.”

The change of heart may be too late may be too late for some sex content creators who have already announced that they would move from OnlyFans to other platforms such as Justforfans, Fansly, LoyalFans or Pocketstars.