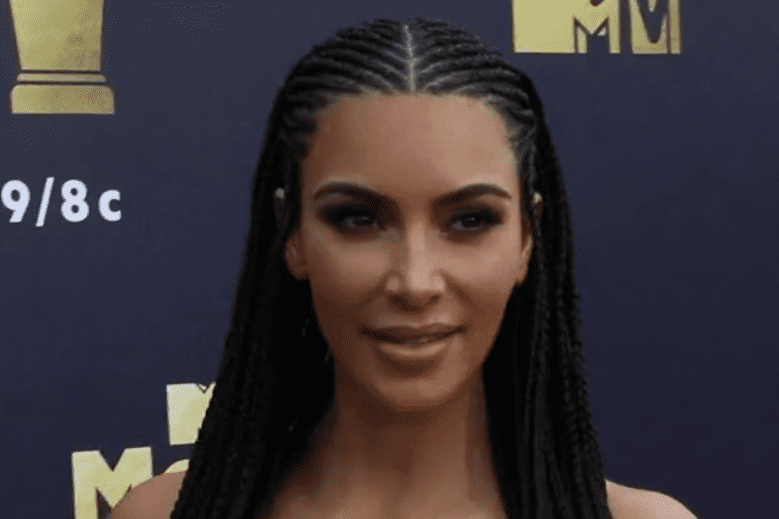 Reality star Kim Kardashian West is being accused of cultural appropriation by people in Japan, after naming her new line of shapewear Kimono. Because Kim, get it?

Unfortunately, the name Kimono is not sitting well among users on social media, particularly those in Japan, who are accusing her of disrespecting the traditional outfit.

Kardashian announced the launch of the line in a tweet—and with it launched another wave of criticism that the Kardashian Empire is culturally out of touch, this time with the hashtag #KimOhNo.

Finally I can share with you guys this project that I have been developing for the last year.
I’ve been passionate about this for 15 years.

Kimono is my take on shapewear and solutions for women that actually work.

It appears nobody in Kardashian’s orbit was too worried that the Japanese had claimed the name kimono first, several centuries ago, when they named those loose-sleeved robes that are traditionally worn as formal outwear (needless to say, a far cry from shapewear).

Kimono: has a centuries long rich history and is deeply embedded in the traditions and culture of a country.

Kim Kardashian: OMg It hAs mY nAmE iN iT!#Kimohno

Wow, @KimKardashian.
Thanks for BUTCHERING Japanese culture!!! My culture is not your plaything.
You don't have any respect for people who are not your family, do you?
In the 15 yrs developing this project, couldn't you find a cultural advisor?#KimOhNo #culturalappropriation https://t.co/OsDYVZxPhx

In Japanese, the word “kimono” means “something to wear,” while Kardashian’s use of it appears to be a way to make money off of her first name. The website for the clothing line offers no explanation for the choice of name, and Kardashian has yet to respond to her online detractors.

The list of moments of cultural appropriation and generally bad decision making by the Kardashian family is long, but some greatest hits bear revisiting: