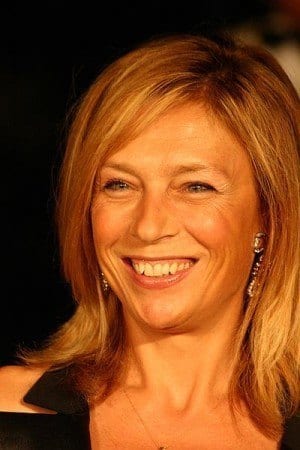 Nurse Jackie finally hit rock bottom in the fourth season of the show.

The new season starts out with Nurse Jackie checking into rehab. After the check-in, the show flashes back 24 hours to show viewers how Jackie finally ended up in rehab.

Since the last season, a lot of things have changed. All Saints Hospital has been bought out by Quantum Bay, and there is a new boss Dr. Mike Cruz. Jackie has insisted that Kevin move out, and the girls are splitting their time between home and Kevin’s new apartment. This situation gives Jackie a new freedom.

Nurse Jackie picks up a new guy at church, takes him home to make out with and get high, and he unfortunately overdoses on her floor. Jackie gets O’Hara to sign off the death as a heart attack and calls Lenny and Zoey to get rid of the body. This stint seems to be an eye-opener for Jackie, and she asks O’Hara to get her a spot at a rehab clinic.

Season four brings changes for other characters in Nurse Jackie as well. With the arrival of Dr. Cruz, Akalitus is not really needed and has a tough decision to make. Since she is only two years away from collecting her pension, she can either stay and work on the floor like the other nurses, or she can leave early but only collect half her pension.

O’Hara is newly pregnant. Eddie finally realizes that Jackie may have been using him for pills and that they will not ever really be together, even though she’s no longer with Kevin. He gets drunk and shows up at Kevin’s place to tell him all about the affair between himself and Jackie. He receives a beating for his confession.

All in all, Nurse Jackie appears to be taking a new direction with season four.