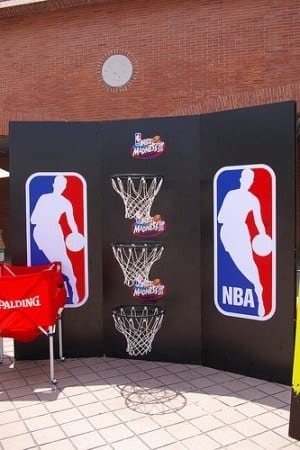 Finally, the lockout is over…and now we wait for the official listing of the games

Though the NBA isn’t releasing the full schedule until tomorrow, the opening day games for the 2011-2012 season have been posted. Starting on December 25th:

Airing at 7pm on Tuesday, the schedule will be released on NBA TV.
This season will have 66 games, instead of the usual 82.