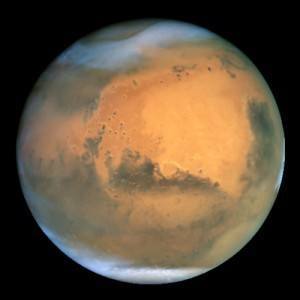 The rover comes with new and improved cameras

The new Curiosity rover is set to land on Mars this Sunday and will give scientists an astounding view of the planet. The Curiosity rover, weighing in at 1-ton and costing NASA $2.5 billion, is said to be capable of supporting microbial life.

The rover comes with cameras mounted on a “stalk,” called the Remote Sensing Mast, that gives the scientists back on earth a view of Mars that would be similar to what a human’s view would be.

The Curiosity rover also has an imaging system called the Mastcam that gives an additional view of Mars. The mastcam is comprised of two cameras that sit side by side, just like a pair of human eyes. This mastcam also allows for color images to be captured.

With all the camera advances in the Curiosity rover, scientists will no longer have to put together time-lapse footage from individual images, and they can now make high definition video.