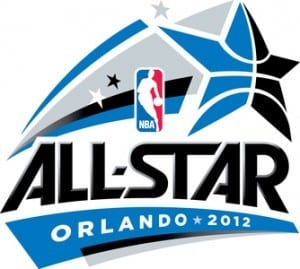 Announced Tuesday night, the lineup for the all-star game was officially posted on NBA.com

The NBA All-Star Game lineup has been announced, and the usual players are being brought together.

The East and West All-Star coaches will be selected based on their record for games played through Feb. 15.