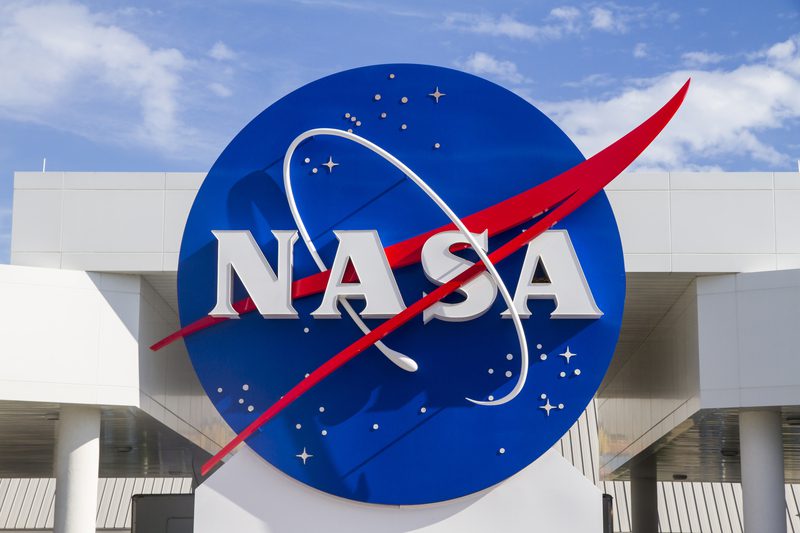 NASA‘s highly-anticipated Space Launch System (SLS) moon rocket has been revealed to the public for the first time since its construction.

On Thursday, the 5.75 million-ton megarocket began its slow-motion journey out of its assembly plant towards the launch pad at the Kennedy Space Center in Florida for a test run of a countdown and live launch. The dummy rehearsal, known as a “wet dress rehearsal” is likely to occur on April 3rd.

If the dress rehearsal goes well, a mission titled Artemis 1, an uncrewed 26-day long trip around the moon, could occur within the next couple of months assuming there are not any further delays. Towards the end of May could be seen as a possibility however a more likely date would be either in June or July. This is part of NASA’s Artemis programme which aims to return astronauts to the Moon by 2024 and in the long term prepare the way for humans to launch missions to Mars.

.@NASA_SLS and @NASA_Orion are on the way to Pad 39B! Check out photos as they were rolled out atop the mobile launcher! 📷https://t.co/RgnwqO63ib pic.twitter.com/flKzQ9PHnJ

“This generation will return astronauts to the Moon and this time, we will land the first woman and the first person of colour on the surface, to conduct ground-breaking science.

“Nasa’s Artemis programme will pave the way for humanity’s giant leap (to) future missions to Mars.”

SLS cost approximately $37 billion to develop therefore many hope that the reveal of this long-awaited rocket will boost NASA’s hopes of launching humans into areas of space that have not yet been visited before. However, due to the size of the rocket, SLS will also have the capabilities to not only send astronauts far beyond Earth but additionally send much equipment and cargo to crews that could remain up in space for extended periods.

While NASA is progressing the SLS, entrepreneur Elon Musk is assembling an even larger vehicle at his R&D facility in Texas. He titles his rocket, the Starship.