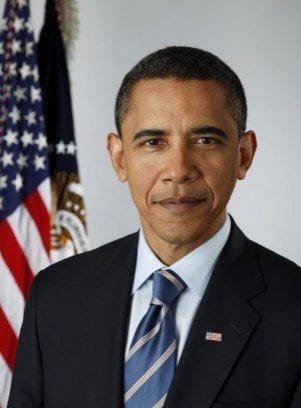 Will this help the housing market?

President Barack Obama has not held a full news conference since November but has “happened” to schedule one today, the same day as the Republican 10-state super Tuesday. White house aides insist the timing of the conference is coincidental, but this author writes, “come on, seriously?”

Obama is set to lay out his mortgage refinance package. A senior administrator commented to the Associated Press on the president’s plans but asked to remain anonymous. The president will announce plans to let borrowers with mortgages insured by the Federal Housing Administration to refinance at lower rates. This would save the average homeowner upwards of $1,000.

The mortgage refinance plan will also highlight agreements with major lenders to compensate veterans and current service members who were denied lower interest rates or who were wrongfully foreclosed on. There will also be relief for those who were forced to sell their homes at a loss due to a change in station and a refund for those who received overcharges when denied an opportunity to refinance.

According to Jaret Seiberg, an analyst at the Washington Research Group stated the mortgage refinance plan should, “should be broadly positive for housing and the economy by reducing foreclosures and freeing up income for consumers to spend on other goods and services.”

Lenders in the past have not wanted to refinance FHA borrowers because the loans have mostly been made in years of high default rates. With Obama’s new mortgage refinance plan, the downside for lenders is now eliminated.