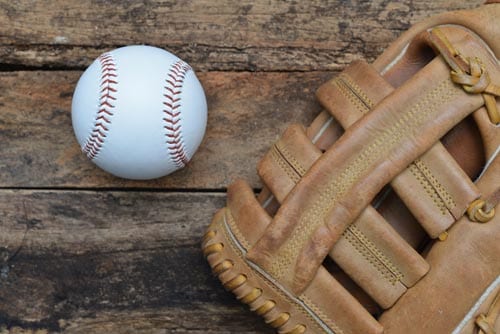 Cardinals’ catcher Yadier Molina left the game Tuesday night after colliding with Pirates’ Josh Harrison. Molina caught a shoulder to the face from Harrison as the four-time All-Star catcher was blocking home plate. After the collision, Molina remained on back for several minutes. Molina exited the game with a headache, upper back, left shoulder and neck strain. Currently, Molina is listed as day-to-day.

But the home plate collision is not what caused MLB criticism. Not like the NFL, who in recent years has come under scrutiny for helmet-to-helmet hits, the MLB is less of a contact sport than football. No, the outcries are not for player safety and personal well-being. The criticisms come from a tweet posted by MLB.com after Molina’s accident.

In a social media blunder/misreading, sexist claims were brought against the MLB because of a tweet that read, “Yadier Molina was forced to exit after this devastating collision, but he held onto the ball because he’s a man.”

The key phrase here is that last bit, what some see as alienating the entire MLB female fan base because of gender insensitivity.

But people seem to forget that it is a tweet that carries little distinction in the grand scheme of things. Rather, the tweet has been blown out of proportion. It is not as if Major League Baseball is outright saying that Molina would have dropped the ball if he were a woman. No, the tweet implies that Molina was able to hold onto the ball because he is a full-grown man with the skills and strength to take a huge hit like he did and still somehow manage to put on for his team.

Twitter has once again proved to be a medium through which to offend, anger and embarrass. Granted it was a poor choice of words for whoever MLB.com has running the Twitter page, but it’s baseball, people.

There’s no crying in baseball. And that goes for both men and women, boys and girls.