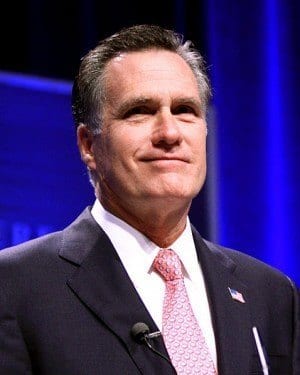 Mitt Romney beat out opponents Newt Gingrich and Rick Santorum to take home the win in the New Hampshire primary.

The Washington Post reports that Ron Paul finished in second place and Jon Huntsman came in third, while Gingrich and Santorum seem to have lost the steam that carried them through the Iowa caucuses. As Romney noted, their combative techniques seem to have fallen flat with New Hampshire primary voters.

Romney addressed supporters following the primary and focused on “the disappointing record of a failed president.” He also chided his combative opponents, saying, “This is such a mistake for our party and for our nation. This country already has a leader who divides us with the bitter politics of envy. We must offer an alternative vision.”

Romney added, “I’m hopeful I will be [the nominee.] I’m going to do everything in my power to become that nominee. I think to post up against Barack Obama it is essential to have a record of credibility on the economy, and the economy is what I know, it’s what I’ve done all my life and that’s why I think I’m the best guy to go up against him,” ABC News reports.