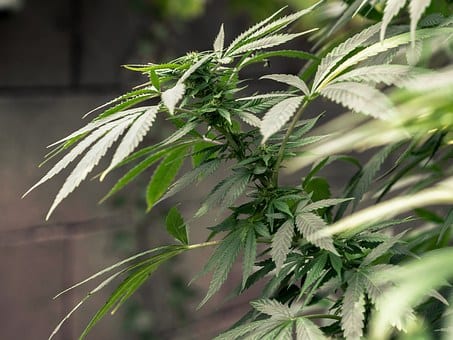 In 2012, Colorado became the first state approving the recreational use of marijuana. Amendment 64 was the result of some group efforts that promoted the positive impact it would have on society.  It’s been almost four years since the 55.32 percent of voters approved the retail sale and possession of marijuana in Colorado, and many experts coincide with the positive effect this regulation has had on society—as was expected. But even when the positive results are remarkable, an issue that continues to create concern is the racial disparity in the rate of marijuana-related arrests.

According to a Drug Policy Alliance’s study, since the first retail marijuana store opened on Jan. 1, 2014, the state of Colorado has benefitted from a decrease in crime rates, traffic fatalities, an increase in tax revenue, economic output from retail marijuana sales and an increase in jobs. But the most remarkable positive effect has been the reduction of the arrests for possession of marijuana, which have decreased by 46 percent.

Even so, this percentage of decreased arrests vary for white, black and Latino people. Another study released in March 2016 for the Department of Public Safety, reflect a decrease [in arrests] of 51 percent of white people, 33 percent of Hispanics and 25 percent of African-Americans. This marked difference evidences a notable disparity apparently based on racial criteria, since some studies made for departments of public health have proven that there isn’t a racial difference in who actually smokes marijuana—all of these groups do it in the same proportion.

What is more concerning about this is the fact that this disparity affects a bigger proportion of young people; while the number of white juvenile arrests decreased by eight percent, black and Latino arrests increased by 29 percent and 58 percent, respectively.

Solution to the Problem

The drug policy expert, Keith Humphreys, explained in an interview with National Public Radio the possible causes of this disparity. One being that police do more patrols and get more calls in neighborhoods of color, while another reason, according to their studies, is that the legal marijuana industry is primarily white-owned. This fact provides an easy access [of marijuana] for white people and leaves the illegal market disproportionately composed of people of color.

Experts are studying the reason for this difference and looking for possible solutions to prevent and minimize the negative effects that these arrests can have in the life of young people. These negative effects can include a permanent criminal record that can easily be found by employers, landlords, schools, credit agencies and banks.