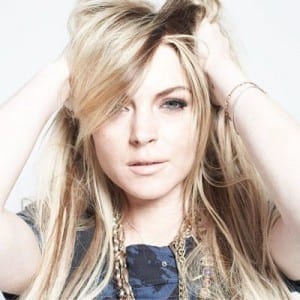 Lindsay Lohan turned the tables for a brief period last night after the debate with a supportive tweet for Obama. The Lohan Obama tweet is surprising since she has vocally supported Governor Romney during this campaign season.

Fox News reported that Lohan showed her support for Obama with the following tweet after last night’s debate: “RT if you’re #ProudOfObama as our commander in chief.” The star has since deleted the tweet, but she may have been swayed even if for a brief moment.

Lohan’s Obama tweet was short lived, though, and she went on to criticize the president’s comment on Romney’s outdated policies, tweeting, “1920s, 1950s….ITS THE SAME, History repeats itself….Only if you let it.”

Early on at a launch party, Lohan said she would be giving Romney her vote, saying, “I think unemployment is very important for now, so as of now I think (my vote) is Mitt Romney.”

But, as it turns out, the Celebrity Cafe reported that Lohan is not even registered to vote. At least she cares.