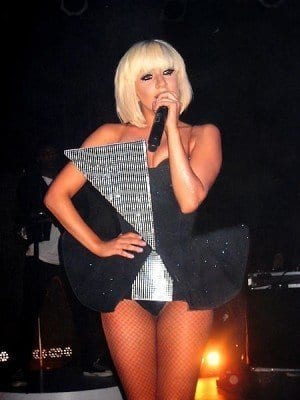 Lady Gaga has released tour dates for her upcoming tour “Born this Way Ball.” The show has scheduled 110 shows, according to Gaga’s twitter and will be in Southeast Asia/ Australia, Europe, Latin America and North America.

Gaga leaked on Twitter Tuesday a poster promoting the tour, showing Gaga in a medieval setting with neon colors.

The first leg of the tour is comprised of 15 shows in Asia and another 15 in Australia. Gaga is then projected to be in Europe by August, Latin America towards the end of the year and North American in the beginning of 2013.

Live Nation Global Touring CEO Arthur Fogel, who is steering Gaga’s tour, said, “ The last tour established her as major act worldwide and I believe this tour will be an extension of that, particularly considering we’re going to territories she’s never been in, like Southeast Asia and Latin America.”