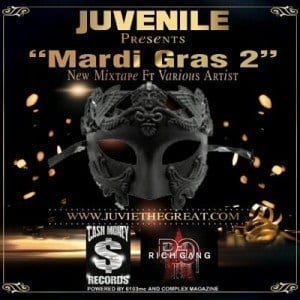 Previous ArticleRECAP: iHeartRadio Music AwardsNext Article#CoreysThoughtsOnLove: I'm religious, but my partner is not: Can it work?