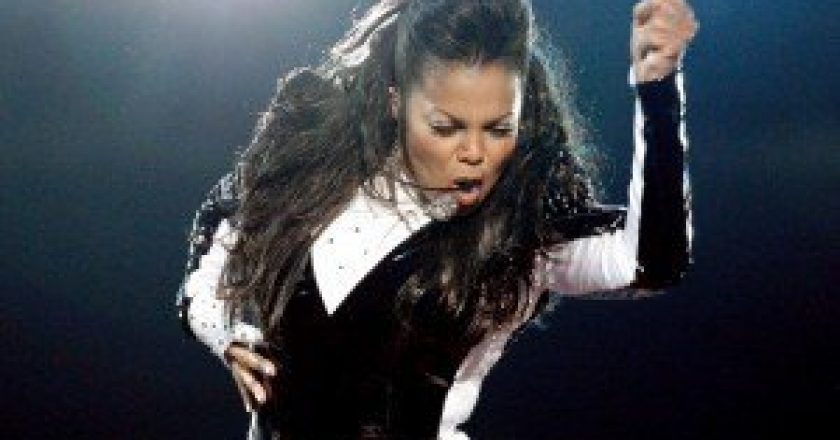 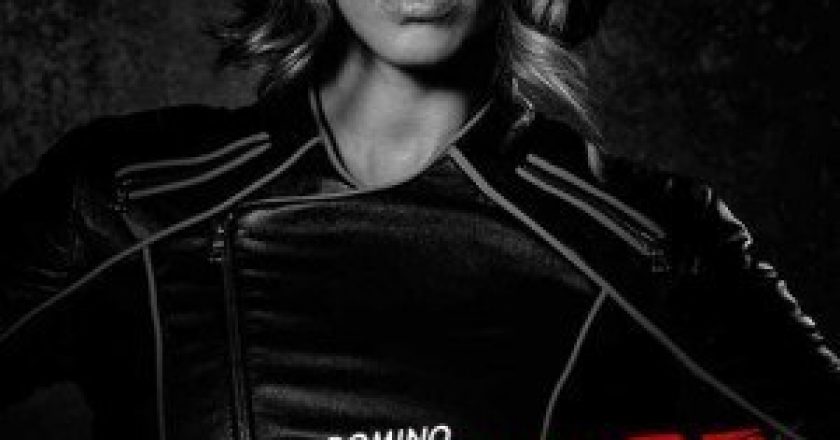 Taylor Swift has been assembling a team of superheroes and possibly villains for her ‘Bad Blood’ video. Teaser posters have been released for the characters that are starring in the music video. Some of the characters are being portrayed by some of Hollywood’s favorites including Kendrick Lamar, Ellie Goulding, Hayley Williams, GiGi Hadid, Zendaya and more.

Swift tweeted another teaser, announcing that beauty bombshell and actress Jessica Alba will be starring as Domino. Taylor Swift mostly kept the production on the down low, but did let fans know that all the stars got to choose their own character and persona.

With the tagline “Band-aids don’t fix bullet holes” the star filled production “Bad Blood”  will open up the 2015 Billboard Music Awards this Sunday at 8 PM on ABC. Performances from Imagine Dragons, Wiz Khalifa, Kanye West and more were announced for the annual award show earlier today (Tuesday, May 12).

Follow Taylor Swift on Twitter (@taylorswift13) to keep up with any news and posters on “Bad Blood.” 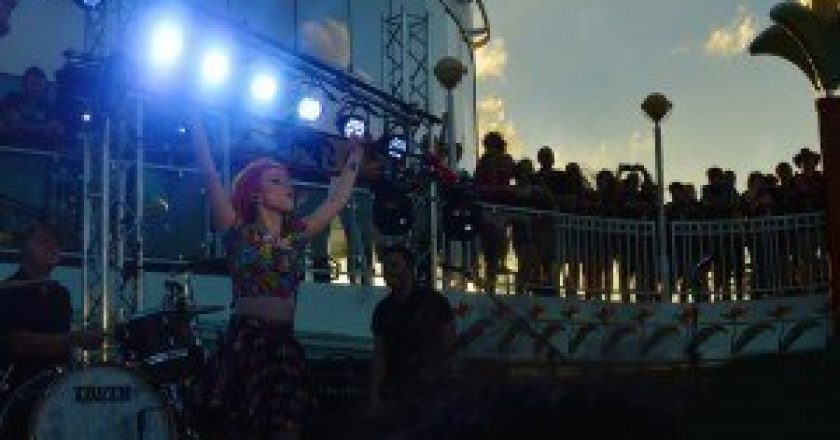 Climb aboard! Paramore announced earlier today that they’ll be setting sail for their return at the Parahoy! Festival in 2016.

The cruise will begin March 5th, 2016 in Miami, Florida and will reach destination Cozumel, Mexico before sailing back home on March 9th.

Guests from last years voyage will have the first opportunity to book their stay for the second edition of Parahoy! A presale will kick off May 11th where you can begin to book your cabins. For those who didn’t join the first cruise will have a chance to register for the presale on May 13th.

The Parahoy! experience includes a four night stay, all meals, beverages, 2 shows on the pool deck by the hosts (Paramore), Q&A/Paraoke with the band, pools and hot tubs plus more.

No other performers have been announced, but you can visit the website to find more information on the 2016 voyage here. 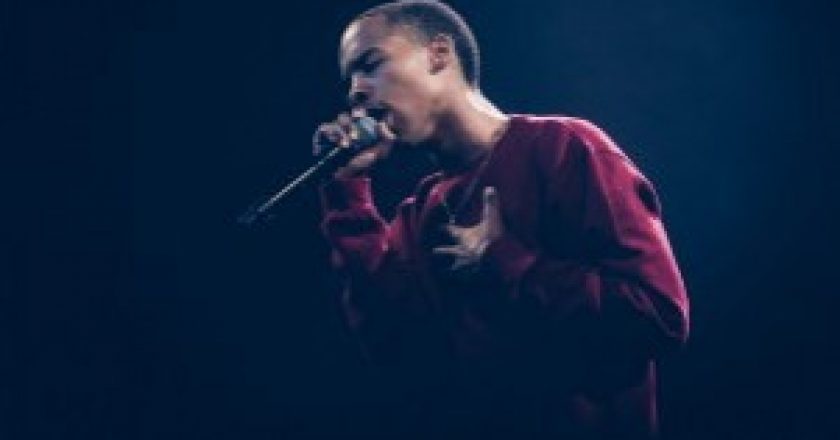 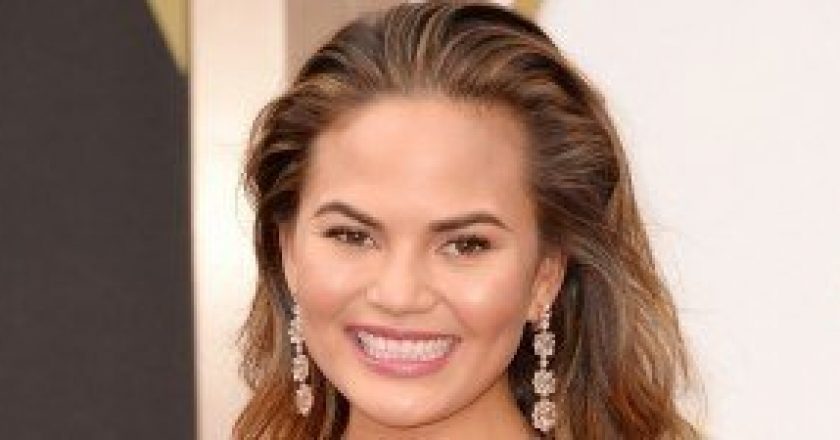 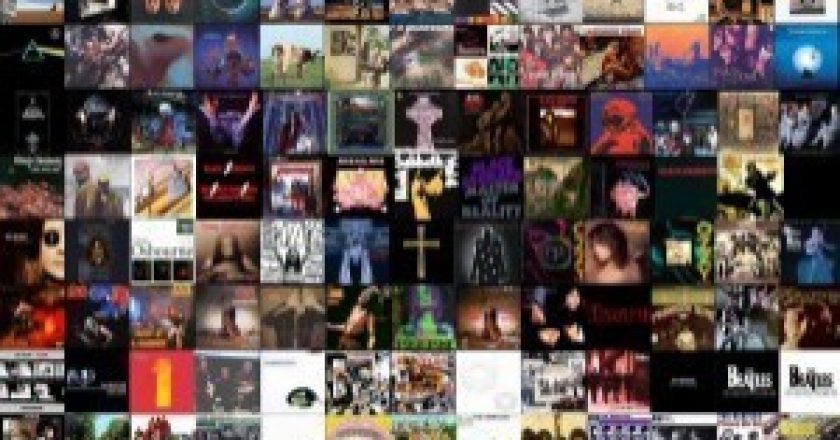 April is just around the corner which means new albums. Here’s a list of upcoming releases that you should definitely be excited for. 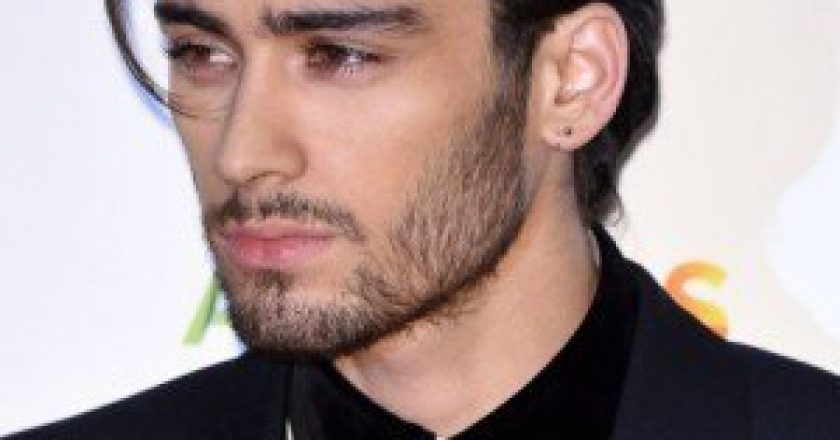 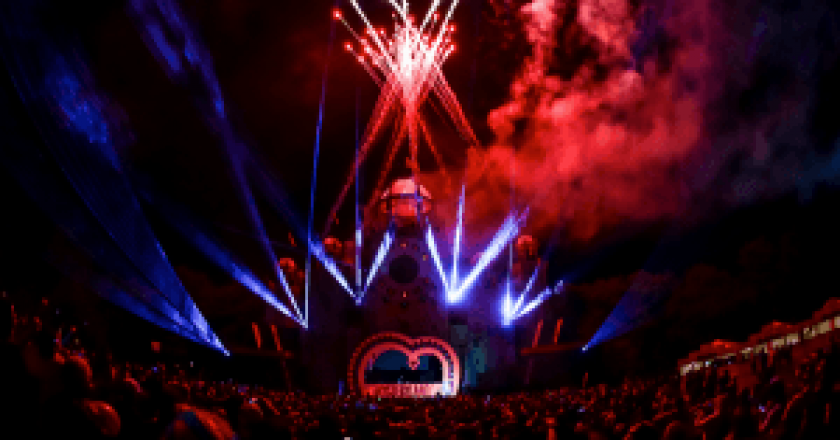 The Mysteryland USA festival is back at it, returning for its second year in a row on Memorial Day Weekend (May 22-25) in Bethel Woods, New York.

The festival released the official 2015 lineup earlier today, and according to the lineup this event is something all Techno/House music fans will anticipate when standing in that incredibly long line to enter their dreamland. Headliners for the festival include a mystery special guest, Porter Robinson, Empire of the Sun, Kygo, and Diplo.

According to Billboard, the festival has paired up with New York nightclubs Webster Hall and Verboten to create better visuals for the mainstage, concert layout and performance experience.

In the Mysteryland USA 2014 Official Aftermovie, a woman expresses the art and empowerment of the festival that takes place on the Woodstock 69’ grounds. “When people dance for three days they’re calling for something in their life,” she began. “So thats why we’re doing an open ceremony. To ask for permission to see the abundance, the joy and for all the people that are coming to find what they’re looking for whether they are conscious of it or not.”

Living in their pursuit of happiness for the weekend, the Mysteryland festival disconnects people from the real world allowing them to live in the moment and to share their experience with people from all over the world.

But the mystery remains: Who’s the unannounced special headliner for the Fridays Camping circus show?

You can experience your own unforgettable weekend by purchasing tickets to the the Mysteryland USA festival here. You can also check out the full 2015 lineup to the festival here.