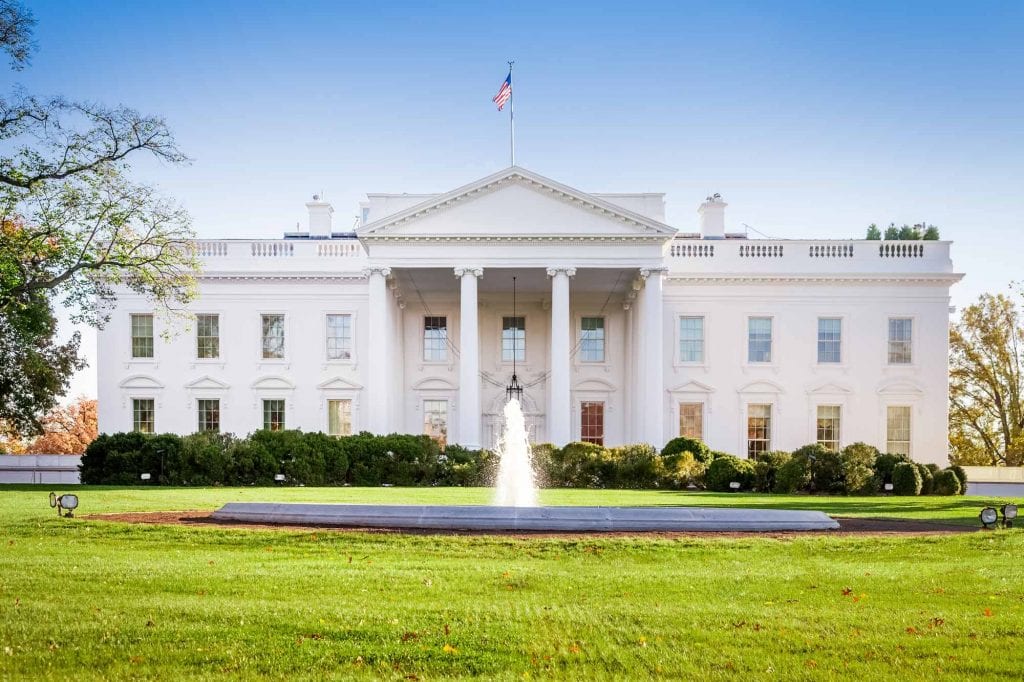 The White House supports the UK government’s decision to expel Russian diplomats residing in Britain, it has said.

The UK has concluded that the Russian government is responsible for the attempted assassination of former Russian intelligence officer Sergei Skripal, 66 and his daughter Yulia Skripal, 33, using a dangerous nerve agent in the British city of Salisbury.

The statement from the White House reads:

“The United States stands in solidarity with its closest ally, the United Kingdom. The United States shares the United Kingdom’s assessment that Russia is responsible for the reckless nerve agent attack on a British citizen and his daughter, and we support the United Kingdom’s decision to expel Russian diplomats as a just response. This latest action by Russia fits into a pattern of behaviour in which Russia disregards the international rules-based order, undermines the sovereignty and security of countries worldwide, and attempts to subvert and discredit western democratic institutions and processes. The United States is working together with our allies and partners to ensure that this kind of abhorrent attack does not happen again.”

The supportive statement from the White House comes after the US ambassador to the UN, Nikki Haley, told the UN Security Council that the US stood in “absolute solidarity” with its ally, the United Kingdom. In a strong rebuttal against the Russian government on the subject, Haley said that the US shared the UK’s assessment of the events that took place.

“The United States believes that Russia is responsible for the attack on two people in the United Kingdom using a military-grade nerve agent,” Haley said.

UK prime minister Theresa May has said that the diplomats, who have been identified as “undeclared intelligence officers”, have a week to leave the country. The UK described the poison as “a weapon so horrific that it is banned in war”.

Russia vehemently denies involvement in the attempted assassination. Mrs May has said that Russia has met the accusations with “sarcasm, contempt and defiance”.

Both victims are currently in a critical but stable condition in hospital.