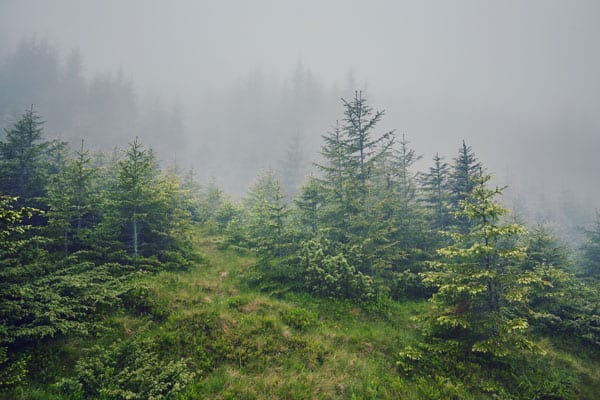 Just spending two hours a week in nature could significantly boost your health and wellbeing, research suggests. It counts even if you’re simply sitting in nature and enjoying the peace.

The physical and mental health benefits of exposure to parks, woods or the beach are nothing new—but this is the first major study into how long is needed to produce an effect on the body. If confirmed by future research, two hours in nature could fall alongside “five a day of fruit and vegetables” and “150 minutes of exercise per week” as official health advice.

The new study is based on interviews with 20,000 people in England about their activity in the previous week. Of those who spent little or no time in nature, a quarter reported poor health and almost half said they were not satisfied with their life, a standard measure of well-being. In contrast, just one-seventh of those who spent at least two hours in nature said their health was poor, while a third were not satisfied with their life.

“What really amazed us was this was true for just about every group we could think of,” said Dr. Mathew White, at the University of Exeter Medical School, who led the study. The benefits of a two-hour dose were the same for both young and old, wealthy and poor, and urban and rural people, he said.

It also applied to those with long-term illnesses and disabilities, White said. “So, getting out in nature seemed to be good for just about everybody. It doesn’t have to be physical exercise—it could be just sitting on a bench.”

The researchers were also surprised that it did not matter whether the two hours in nature were taken in one go or in a series of shorter visits, or whether people went to an urban park, woodlands or the beach.

The study did not attempt to find out why being in nature was so beneficial, but White suggested a sense of tranquillity could be the key: “Most people are under multiple pressures at any given time. So, you go away in a natural setting, it is quiet, it is relaxing and it gives you time to start to process things.”