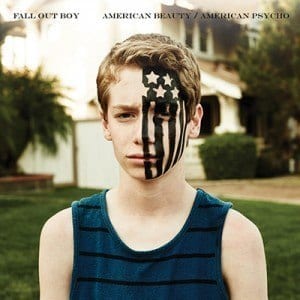 With the year coming to a close there’s a lot to be excited for in the coming year, like music for example. With many tours and album releases already announced, here is a list of album releasing in January that will get things started on the right foot.

Jan. 6
Rain In July / A History of Bad Decisions by Neck Deep
Sremmelife by Rae Sremmurd
Let the Road by Rixton

Jan. 13
Title (Deluxe Edition) by Meghan Trainor
40oz. To Freedom by Sublime
Redemption of the Beast by DMX
Mind Games by Palisades

These are just some of the exciting albums to be released in 2015. Other exciting releases to follow include new albums from Kid Rock, Imagine Dragons and more.

For pre-orders and ordering physical or digital copies of albums be sure to visit Amazon’s future music releases section.