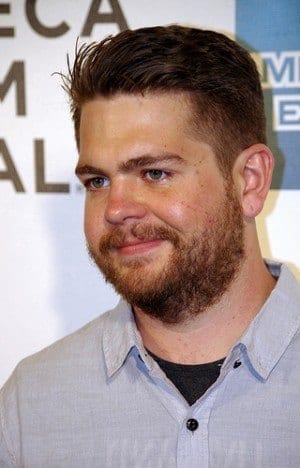 The two tied the knot in a private ceremony in Hawaii

Jack Osbourne married his fiancé and mother of his newborn daughter this past Sunday in Hawaii. Osbourne and Lisa Stelly wed in front of friends and family on the coast of Kona-Kohala, according to E! News.

The 26-year-old Jack Osbourne and his new wife were engaged last September and welcomed a baby girl five months ago, Pearl Clementine. The wedding was apparently a surprise to many, but while they only get engaged a few weeks ago, the groom did Tweet in late-September about his bachelor party. Trying to throw the press off their wedding trail, Jack Osbourne had originally tweeted about his mom’s 60th birthday celebration in Hawaii, saying, “I love how going to Hawaii with my mum for her 60th has turned into my wedding. Hahaha people are funny.” According to Us Weekly, a rep confirmed that he and Stelly have made their union official.

Reality star and son to the legendary Ozzy Osbourne, Jack Osbourne was recently diagnosed with multiple sclerosis, but he and Stelly have caught the news in step and the new wife says it could promote a healthier life for her husband.

“Jack will have to change his life for the better—get healthier, not get stressed—so I feel like this could almost be a blessing in disguise,” Stelly said.

In any case, congrats to the happy couple!