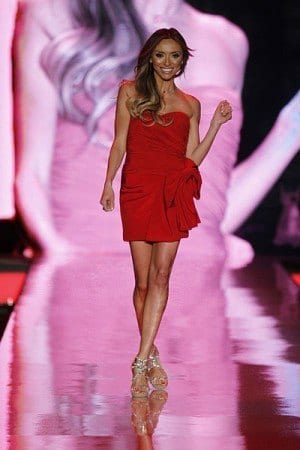 Couple has been waiting a long time to start a family

Giuliana and Bill are expecting!

The couple, who have gone through some hard times in the past year, are finally getting back on track on their way to become a family. Giuliana and Bill are having a baby via a gestational surrogate; the baby will genetically be theirs but carried by another woman.
Giuliana and Bill had been trying to have a baby when Giuliana found out last fall that she had breast cancer. She later underwent a double mastectomy, but did not need chemotherapy. Giuliana and Bill appeared on The Today Show earlier this month to discuss their plans to have a family. Giuliana said, “We are definitely having to explore other options. We absolutely want a child. As far as getting pregnant myself, with the medication I’m starting…it’s probably not going to happen any time soon.”

As it turns out, Giuliana and Bill already knew about the good news. “We are so thrilled that our prayers have been answered,” Giuliana said in a statement. Bill added, “We are absolutely ecstatic to be sharing this with everyone who has been following our journey.”

The baby is due later in the summer and Giuliana and Bill know the sex, but are not revealing it at the moment. Giuliana and Bill went on The View today to talk about how it felt to find out the news, “Oh my god, it’s just shocking,” said Giuliana. “It was very emotional.” The cameras captured the whole thing on film for the reality show, Giuliana and Bill. When the couple got the news from their doctor and surrogate that the pregnancy test was positive, Giuliana immediately broke down in tears.

Now we just have to wait for them to reveal if the baby is a little Giuliana or a little Bill!