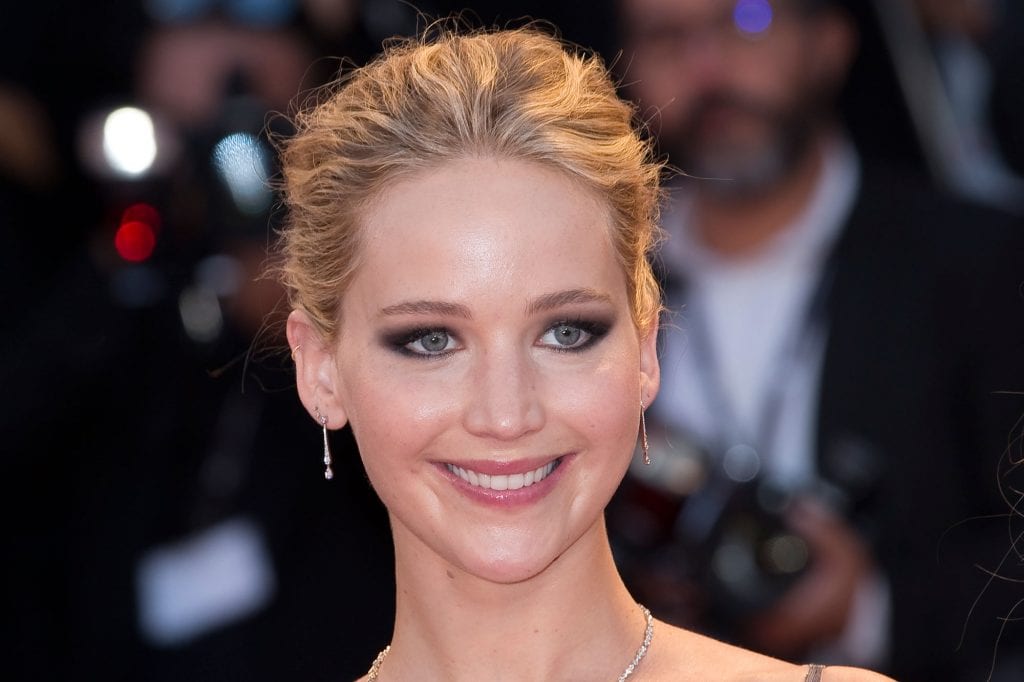 Congrats to the happy couple! ?❤ pic.twitter.com/dZDPn0SFZv