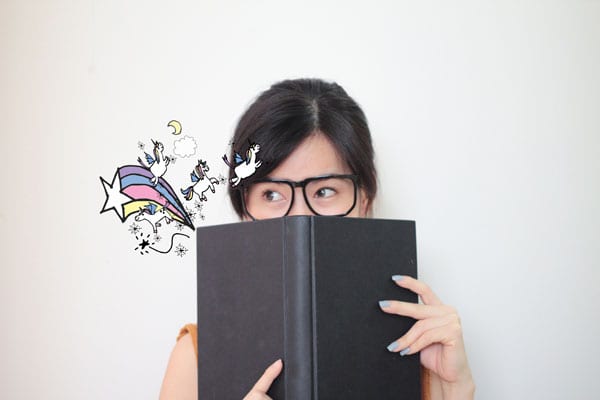 LeVar Burton has launched a successful Kickstarter campaign for the show

Butterfly in the sky, I can go twice as high

Take a look, it’s in a book-Reading Rainbow

Host and executive producer, LeVar Burton has launched a Kickstarter camapaign in order to raise $1 million to reinvent Reading Rainbow into a web series and full classroom program.

Generations that have experienced their childhood throughout the 80’s or the 90’s will recognize that infectious theme song, the acid trip-like visuals and LeVar Burton’s charming smile, inviting us to hop into the imagination of the Reading Rainbow. The show would often feature notable celebrities reading famous children’s books. Some of the famous faces have been Bill Cosby, Eartha Kitt and Philip Burton,

Financial troubles and other internal problems at PBS lead to the shows demise in 2006. In 2012, An iPad app called Reading Rainbow 2.0 was launched, where children could read books and go on virtual fieldtrips, creating an interactive and fun educational experience. The app became top educational app within 36 hours of the debut.

The Kickstarter campaign offers goodies for those who donate as well. People who donate $250 will receive a personalized photo and an autograph of Burton, $600 will get you a 5-10 minute phone call with Buton. Want to have a fancy dinner with LeVar Burton? Then donate $3,500. A donation of $10,000 will get you a dinner with Burton, as well as a chance to wear the iconic visor that he wore on Star Trek: The Next Generation.

The campaign amazingly has $385,382 raised and the number keeps increasing by the second with 35 days left on the campaign. It looks like generations might get to experience the joy of The Reading Rainbow.

UPDATE: In just ONE day The Reading Rainbow KickStarter camapaign raised $1 million! Not only did they raise $1 million, but they are currently about to double what they asked for with $1,711,181 and is increasing each second. The campaign has 34 days to go, so there is no telling how much money they might raise. It looks like I will be breaking out the apple juice and reliving my childhood really soon!