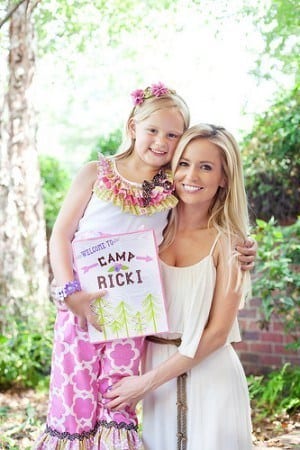 Emily Maynard and Jef Holm are calling it quits

Bachelorette star Emily Maynard and fiancée Jef Holm have decided to break off their engagement. Due to the consistently disappointing statistics of previous Bachelor and Bachelorette couples, this should not come as a shock. The single mom described the breakup as “a very difficult and heartbreaking decision.”

Maynard went on to say “I have nothing but respect and love for Jef and his family, but ultimately we are just at different points in our lives. I’ve learned so much and I’m grateful for all of the support I’ve received.”

Jef Holm also released a statement saying, “Emily and I are great friends and I hope we can continue to be friends forever. Everyone wants a salacious story to break, but the truth is we are just two people who fell in love and tried our hardest to make it work. I will always love her.”

Unfortunately for Maynard, this isn’t the first time she has split from a fiancée. Emily Maynard competed on the 15th season of The Bachelor where she accepted Brad Womack’s proposal in the season finale. However, a few months later, they ended the relationship.

On a more positive note, two former Bachelor couples are celebrating some good news. Jason and Molly Mesnick are expecting their first child together, while Ashley Hebert and J.P. Rosenbaum’s televised wedding special will air on ABC in December.