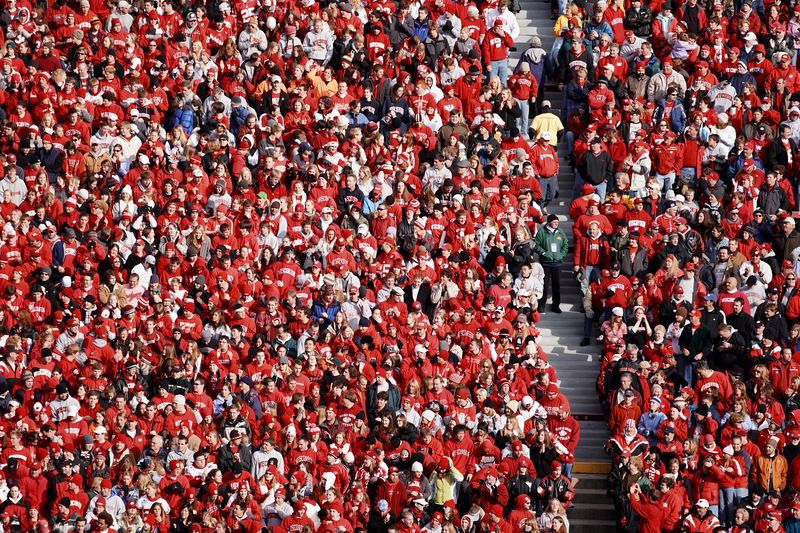 Last weekend saw the return of college football and the return of fans as football stadiums saw packed crowds for the first time since 2019 for the opening weekend.

College football fans from across the Unites States flocked to their favorite teams’ home field on Saturday to witness the start of the 2021 season. This is despite COVID-19 cases rising in the country in the form of the Indian Delta variant. As well as cases, hospitalizations and deaths have also increased, especially in the South.

During the whole of last season, attendance to the college football games were limited to follow in line with the social distancing rules put in place by state and local governments. In the most extreme periods, fields had to be filled with cardboard cut-outs. However, for this season, all restrictions have been lifted therefore allowing fans to storming back into stadiums without the worry of social distancing or masks, cheering on their teams, including those in Florida, home to the Florida Gators.

Florida is currently in the middle of its worst phase of COVID-19 since the pandemic surfaced. Despite the vaccination rate of the sunshine state higher than the national average, Florida has an increased population of elderly people who are more vulnerable to the virus, compared to other states.

From mid-August, Florida was averaging 244 deaths per day, but hospitalizations have dropped with figures from the past two week dropping from 17,000 to 14,200 on Friday suggesting an ease.

In other areas, more than 100,000 fans were present at The Big House in Ann Arbor to witness Michigan defeat Western Michigan. There were also tens of thousands in attendance at Charlotte with some getting their as early as 5:00am to tailgate.

“It’s great to be back with everyone,” said Clemson superfan Johnny Malibu.

Clemson superfan Peter Rowan stated how tough it has with COVID-19 and how great it is to be attending once again, with thousands of other fans: “It’s great to see everyone out here. We miss the fans. I miss being here.”

For the full results from Week 1 of the 2021 college football season, click here.

SEE ALSO: The US Open – All You Need To Know