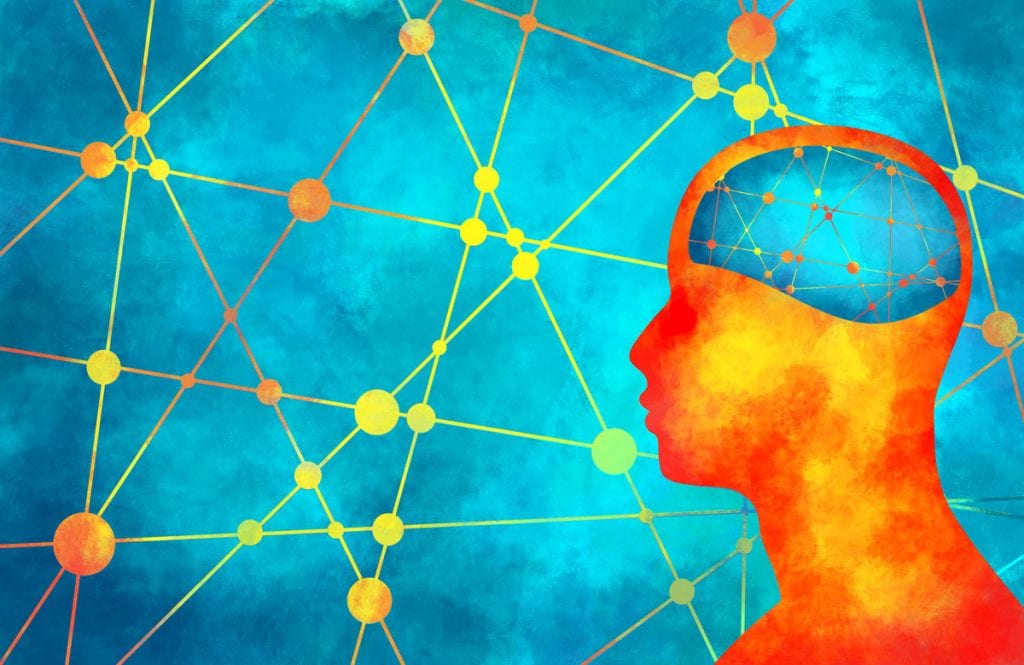 A new study of more than 300 people with major depression found that brain wave patterns predicted which ones were most likely to respond to antidepressants, in this case the drug sertraline also known as Zoloft.

This small step toward understanding treatment for depression was reported on Monday in the journal Nature Biotechnology. If the approach pans out, it could offer better care for the millions of people in the U.S. with major depression.

“This is definitely a step forward,” said Michele Ferrante, who directs the computational psychiatry and computational neuroscience programs at the National Institute of Mental Health.

Right now, “one of our great frustrations is that when a patient comes in with depression we have very little idea what the right treatment for them is,” said Dr. Amit Etkin, an author of the study and a professor of psychiatry at Stanford University. “Essentially, the medications are chosen by trial and error.”

Side effects of antidepressants

Trial and error can be a harrowing way to select an antidepressant for patients. The drugs can cause a wide range of unpleasant side effects, including nausea, weight gain and increased appetite, loss of sex drive, fatigue and drowsiness, insomnia, dry mouth, blurred vision and constipation.

And for patients suffering from these side effects, it’s not as simple as stopping taking the antidepressants. “Don’t do it,” advises Mayo Clinic. Without antidepressants, depression symptoms will return, but this time with withdrawal-like symptoms.

In the study, researchers used artificial intelligence to analyze the brainwave patterns in more than 300 patients who had been diagnosed with major depression. Then they looked to see what happened when these same patients started treatment with sertraline.

And one pattern of electrical activity seemed to predict how well a patient would do. “If the person scores particularly high on that, the recommendation would be to get sertraline,” Etkin said.

Also, people whose brain waves showed they wouldn’t do well with the drug, were more likely to respond to a non-drug therapy called transcranial magnetic stimulation.

The results suggest depression treatment doesn’t have to rely on trial and error. “By finding people who are particularly sensitive to an antidepressant, we can find those people for whom the drug is very effective,” Etkin said.

Putting it into practice

Most psychiatrists and psychologists already have the EEG equipment needed to collect brainwave data, although they would need to upload that data to be analyzed.

The study shows that scientists are finally getting closer to understanding how to pick the best treatment for someone with depression.

“We are certainly pushing in that direction,” Ferrante said.

See also: Study Reveals Troubling Link Between Marijuana and False Memories
Do Nootropics Work?
Helping a Friend Who Has a Substance Abuse Problem