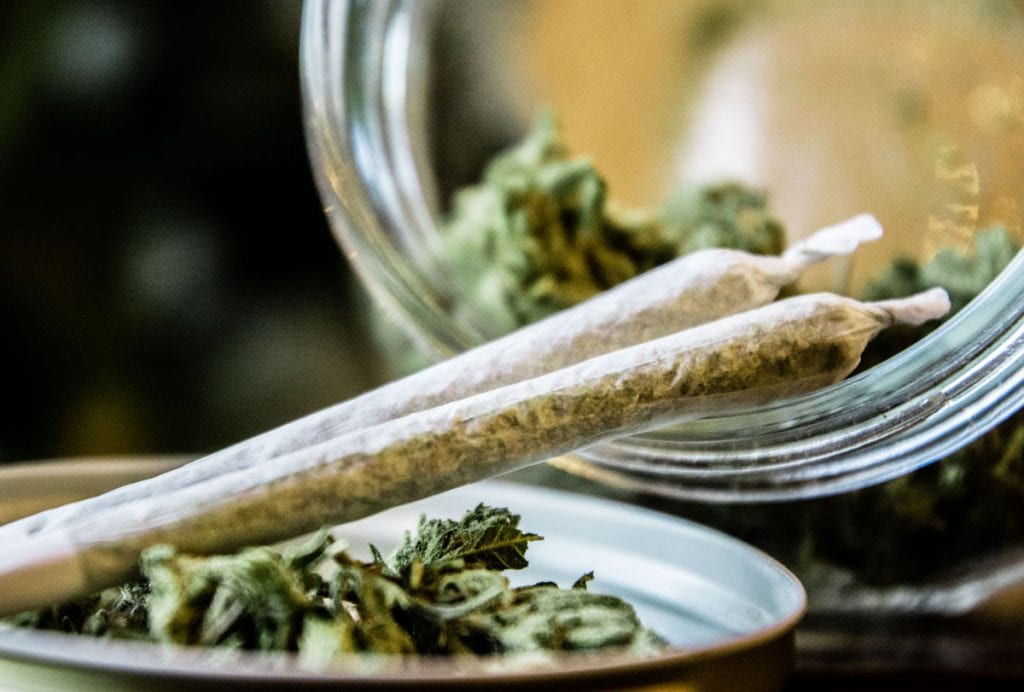 It’s common understanding that our brain does not operate like a filing cabinet, accessing memories in a simple recall of truth. Memory is more like a restructuring of what one may think is the truth, and every time we access a memory, what we remember is dependent on context, social expectations and subjective wishes. It is an especially complex system of thought that can lead to the formation of false memories. And so, it is difficult enough to remember things correctly under the best of circumstance—it’s especially so when you throw in some marijuana.

According to a new study, researchers found that marijuana consistently increases a person’s susceptibility to false memories. This is especially problematic in the context of a crime, and cannabis-intoxicated witnesses and suspects.

Marijuana and its main psychoactive ingredient have been found to impair memory before, but the recently published study raises the stakes as the first to link using weed to false memories.

The double-blind, placebo-controlled trial found that people who took just one hit of weed doubled their number of “false memories” in a virtual reality scenario compared to those who puffed on a placebo, said study author Johannes Ramaekers, a professor of psychopharmacology at Maastricht University in The Netherlands.

“We are all prone to the formation of false memories, independent of cannabis use,” Ramaekers said. “The susceptibility for false memory, however, increases with cannabis. Under cannabis, users can easily accept fake truths for true memory.”

Why does this matter?

With some 11 states, as well as Washington D.C., having legalized marijuana, a rise in false memories could begin to play a larger role in criminal matters, said study co-author Elizabeth Loftus, a professor of psychological science in the department of criminology at the University of California, Irvine.

“This new work is suggesting authorities need to be extra careful when interviewing somebody,” Loftus said. They should consider removing “them from a situation where they might be exposed to suggestive information that could contaminate their memory.”

If witnesses and suspects are stoned, whatever questioning that needs to happen should take place as soon as the person has sobered up, the study suggests. Ideally, the questioning would occur between false memory susceptibility and expected memory decay.

But if a person is under the influence when an event happens, they may still display a “yes” bias toward new information later, the researchers say. This means cannabis-intoxicated people may need to be treated as a “vulnerable” group in the context of crimes, similar to a child or the elderly, they say. If so, that could dramatically change both how we investigate and prosecute crimes.

And it’s not just the integrity of police investigations that may be potentially influenced by false memories, most human interaction relies on an accurate recall of previous information and experiences.

“There are lots of situations where somebody’s memory matters,” Loftus said. “For example, a family dispute such as two siblings arguing about what happened in the past over a Thanksgiving table.”

Just what are false memories anyway?

There are two kinds of false memories: They are either spontaneous—a result of internal cognitive processes—or suggestion-based—occurring because of external suggestions. The study looked at the effects of marijuana on the ability to form both. It turns out that elevated false memories are the norm when THC affects memory retrieval.

The most important takeaway from the study is that cannabis exerted a general impact on memory by increasing various types of recollective errors, the researchers say. There is a debate over how different types of false memories relate to each other, but the current study shows that intoxicated individuals may be at higher risk of forming “all kinds of memory errors, which can be perilous in investigative interview settings.”