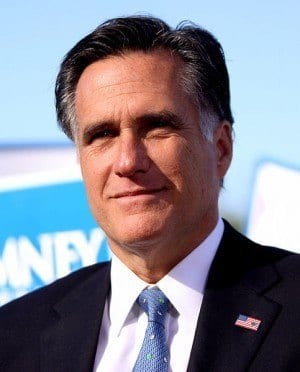 Now as the elections unfold, the outcomes of each of these companies are reevaluated. President Barack Obama’s campaign is now criticizing Romney’s impact during his reign at Bain Capital.

Romney is taking slack for the bankruptcy experienced by a steel mill managed by Bain Capital, and while Romney was in power. Not only is Romney criticized however, but Bain Capital is also under condemnation.

The Boston Globe reported that under Romney’s rule, Domino’s Pizza would result in making a return worth 500 percent of their investment, which Romney signed.

And when Bain Capital initially purchased a considerable share in Burger King in 2003, the company got back on its feet within three years of being signed on with the company. When Romney left Bain Capital, 3G Capital acquired Burger King for $3.26 billion in 2010, as reported by Reuters.

Ampad is an ad company that was experienced bankruptcy. Bain Capital released a statement after being mixed in with the criticisms of Obama’s campaign toward Romney, and it read, “Our control of Ampad ended in 1996, fully four years before it encountered financial difficulties due to overwhelming pressure from ‘big box’ retailers, declines in paper demand, and intense foreign price pressures.”