Danielle Olipra is a DePaul University graduate with a degree in Creative Writing. In her free time she enjoys listening to music and comedy. Once she takes the world by storm with her pen, she plans to save the endangered species of the ocelot and record a soul album. 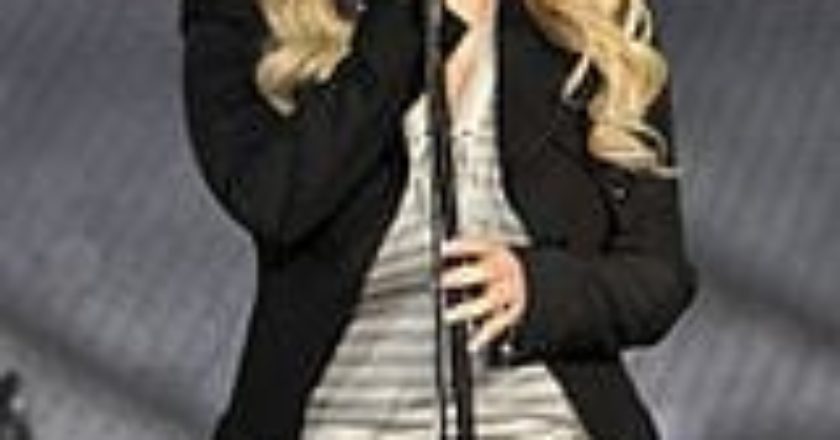 Celebrity gossip columns and blogs have been all abuzz about Jessica Simpson’s belly.  And while an answer from the former reality star would put an end to the “Is she or isn’t she?” bickering, cnn.com raises the question of if we even care.

Talk of Simpson’s potential pregnancy has been based on nothing but speculation and maybe a slight change in her waistline.  However, a photo recently surfaced of Simpson and her fiancé, former NFL player Eric Johnson, walking hand-in-hand while Simpson has a hand placed on her stomach.  This of course, has spawned more articles of the “baby bump sighting” nature.

CNN.com points out that Simpson “can’t even register much of a blip in the scandal sheets”, in suspicion that she may be delaying an announcement for the sake of media attention.  But if she waits too long, there’s no doubt another “bump” will come about and another celebrity kid overshadows her alleged bun in the oven.

Hollywood has been on the “baby crazy” train for past few years, every other magazine cover featuring a new celebrity mom.  So if there is a baby, Simpson should be aware that everyone on the edge of their seats is going to fall asleep there pretty soon if no news is given. 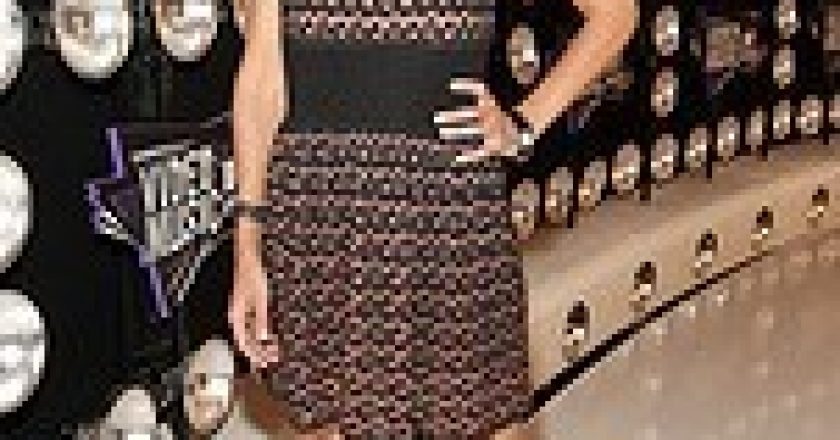 Katie Holmes to guest star on “How I Met Your Mother”

Monday night, Ted will be reunited with his precious pumpkin as Katie Holmes makes her first guest appearance on the popular series.  Dressed in bright orange with strategically placed cutouts, her role is designed to “give the audience a laugh or two for their Halloween treat.” 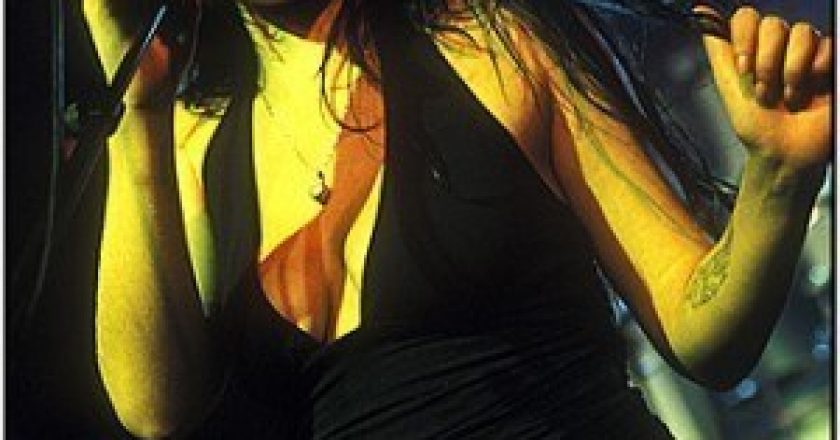 Friends plan to release new songs from the late artist

A duet of “Body and Soul” with Tony Bennett will also be included, as the last song Winehouse ever recorded.  These 12 tracks will make up Winehouse’s third album, following “Frank” and the Grammy-winning “Back to Black”.

The album was fashioned together by Winehouse’s established musical partners Mark Ronson and Salaam Remi, in addition to input from the Winehouse family, management, and the record label.

As part of the statement Island records made, Mitch Winehouse explained, “If the family had felt that this album wasn’t up to the standard of ‘Frank’ and ‘Back To Black’ we would never have agreed to release it and we believe it will stand as a fitting tribute to Amy’s musical legacy.”

Winehouse had publicly struggled with addiction to drugs and alcohol for years, and when she died in her London home on July 23rd at the age of 27, many suspected her death was related to a drug overdose.  However, a British coroner recently ruled her death the result of accidental alcohol poisoning.

Read more about the release here. 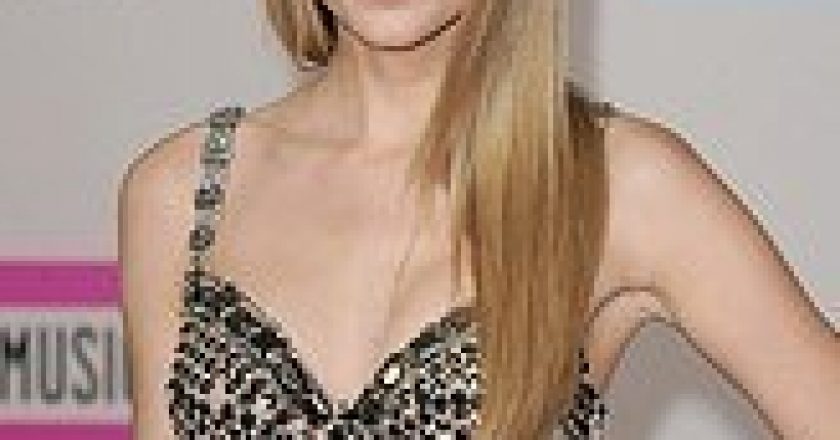 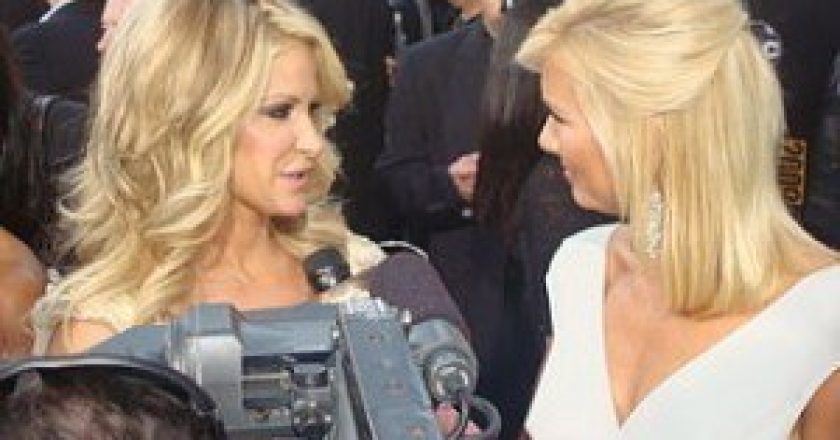 800,000 without power across Connecticut

Just as Connecticut was beginning to recuperate from the damage caused by Tropical Storm Irene, an early snow over the state left more havoc in its wake.

On Sunday night during a press conference at the state’s emergency operations center, president and chief operating officer of Connecticut Light and Power Jeff Butler announced that the damaged cause by the snow was “five times worse” than that caused by Irene, reports the CT Post.

Gov. Dannel P. Malloy declared a state of emergency on Saturday, urging President Obama to declare Connecticut a federal disaster area. This would allow for federal emergency funds to pay for cleanup.

Malloy said, “We are expecting extensive and long term power outage. This is a historic storm, never before in anyone’s recollection or anyone’s review of history has such a storm hit the state so early.”  Nine representatives of the Federal Emergency Management Agency were in the state Sunday surveying the damage.  At 7:30 pm, more than 800,000 were still without power.  Officials said it could take several days before all power is finally restored.

Many schools are closed due to the loss of power, and on Sunday night, emergency shelters and warming centers were open to aid residents without power who would otherwise have to brave potentially record low temperatures at home.

Remaining strong winds, gusting up to 29 mph, are causing more outages and hundreds of accidents were reported across the state caused by slippery snow, downed trees and poor visibility.  On Saturday evening, Governor Malloy signed an executive order banning non-emergency vehicles due to dangerous conditions. 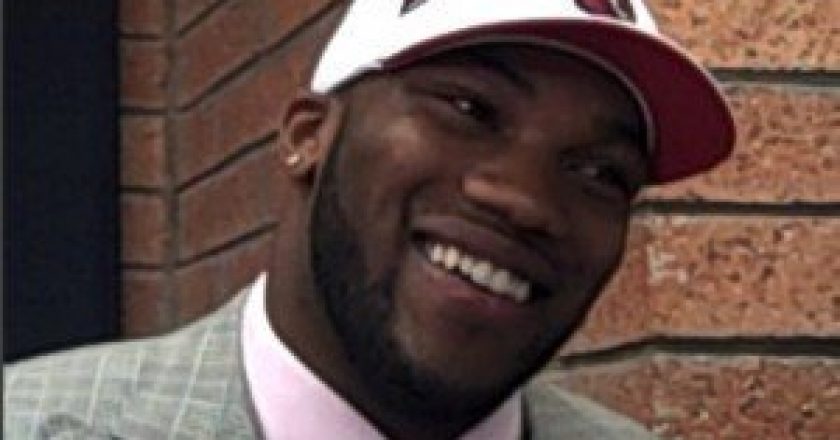 Beanie Wells, Arizona Cardinals’ running back, took a hit to his right knee on Sunday during the second quarter of a game against the Steelers.  It was said that he had swelling, and he never returned to the game.

On Monday, Cardinals coach Ken Whisenhunt said Beanie’s knee is “stable” and he won’t need surgery, says azcentral.com..  Whisenhunt couldn’t give an approximate time for Wells’ recovery, but did share that this news has encouraged his team, as they had feared Wells may be out for the season.

The coach also declined to give details on the knee injury, but did say it was not a “bone bruise” as NFL.com has reported.  For the Cardinals’ upcoming game in Baltimore on Sunday, Alfonso Smith will likely start.  When asked who would play if Wells was still out, Whisenhunt said, “It will be a little bit of back-by-committee.”

The coach also confirmed that he has been contemplating personnel changes.  He had an opinion about quarterback Kevin Kolb, saying he is “missing throws he needs to make,” and that Kolb has “got to get better with his footwork.”  But he then attributed the team’s recent scores to Kolb’s plays, affirming that he’s still a valuable asset to the team. 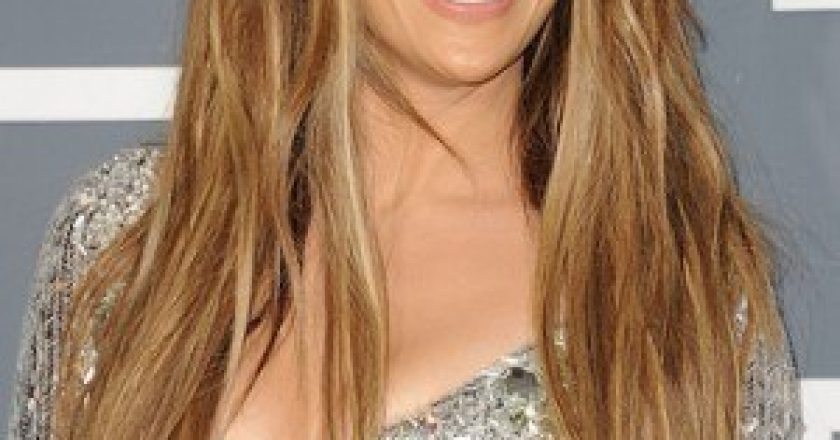 On Saturday night, Jennifer Lopez got emotional during a performance at the Mohegan Sun 15th anniversary celebration, says CNN.com.  Lopez, recently split from husband Marc Anthony, told the crowd, “I’m going to sing you the last song I wrote about love…a lot has changed since then.”  She then sang “Until It Beats No More.”

The song is about loves from her past, and her very personal lyrics were amplified by a pantomime of her past relationships on stage, which were represented on stage by a few male dancers.

Not surprisingly, having her heartbreaks played out in front of her again was able to distract Lopez from her performance. She told the sold-out house that she had taken “a trip down memory lane,” and  began to cry.  The audience applauded.

Lopez also had another touching moment based on a different emotion of the same name.  When a photo of her 3-and-a-half-year-old twins, Max and Emme, was shown on the screen above her head, she said, “There’s love—and then there’s love.” 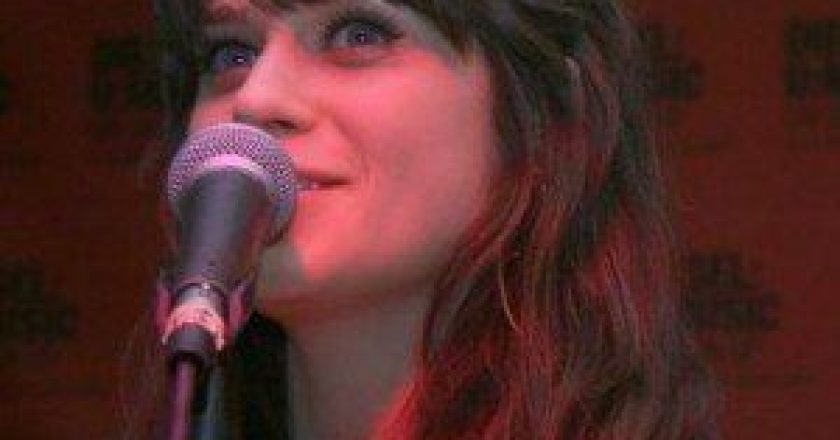 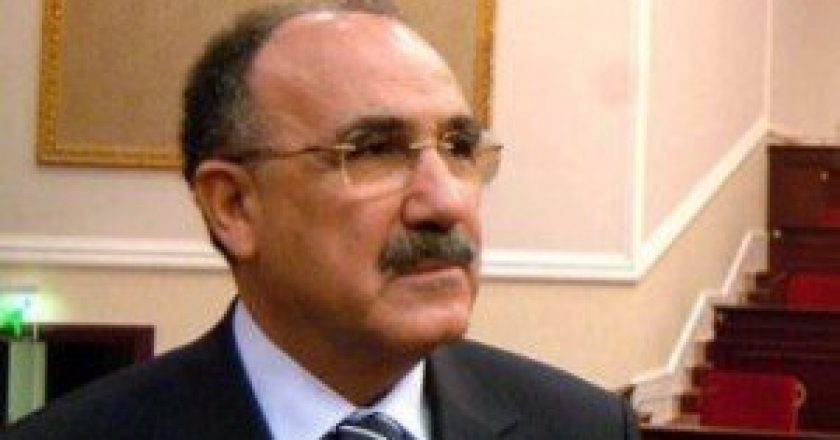 The 7.2-magnitude earthquake that hit the southeastern province of Van in Turkey on Sunday has already taken hundreds of lives, and rescue workers fear the death toll will rise dramatically.  Rescue crews have explained that a lack of equipment is preventing them from performing rescues fast enough, reports the International Business Times.

Beşir Atalay, the Turkish Deputy Prime Minister, has announced that over 260 people are dead and at least 1,300 are injured.

In Erics, the district hit worst by the earthquake, the rescue team only has one device that helps locate people trapped in the rubble, and are relying on more “primitive” methods, such as yelling out to piles of collapsed buildings for a response.

The Interior Minister of Erics announced that in his city alone 80 multistory buildings have collapsed, and at least half of them still have people trapped inside.  Rescue crews worked overnight to locate those trapped, and other groups have set up tents, makeshift hospitals, and kitchens to help the thousands left without homes.

People have been warned to stay away from their homes or damaged buildings for fear of more collapses during aftershocks, more than 100 of which have already occurred.

Local doctors are also concerned about their own lack of equipment to treat the wounded.  A doctor at the Medical Park Hospital told a local news crew that patients need to be transported to other nearby hospitals to receive that care they need.