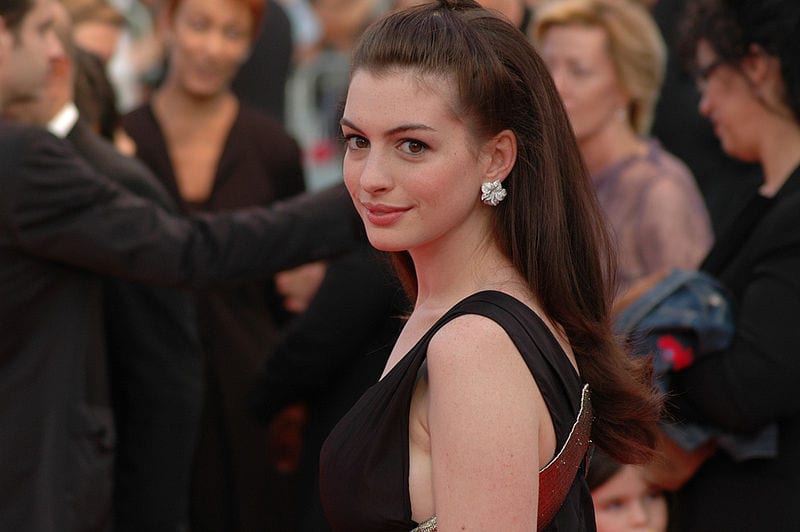 Previous ArticlePanic! At the Disco—Pray for the Wicked Album ReviewNext ArticleCarr Fire Burns Over 100,000 Acres in California