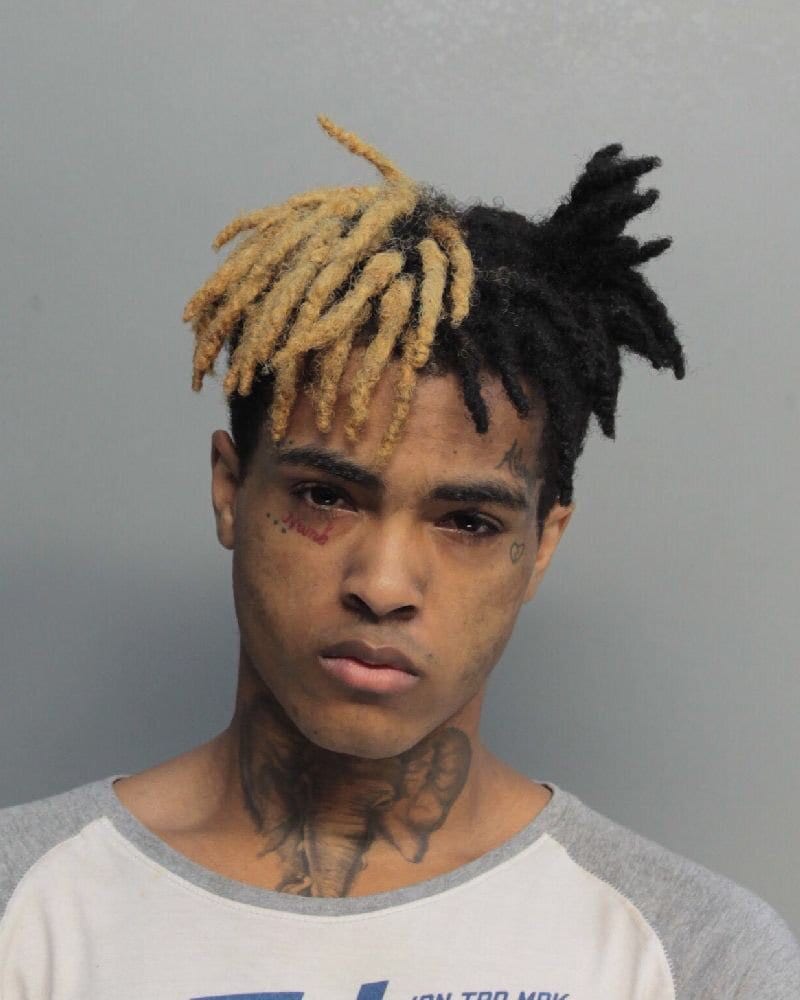 rest in peace ??? I never told you how much you inspired me when you were here thank you for existing pic.twitter.com/QU7DR3Ghbw