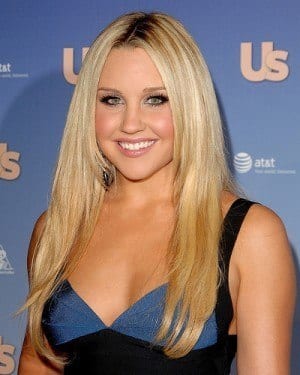 Bynes’ breaks the law—again, and Lindsay Lohan is outraged

Amanda Bynes was pulled over by Bob Hope Airport Police Sunday in Los Angeles for driving with a suspended driver’s license, and as a result, her car was impounded. The child star was not detained, but she still faces other charges acquired earlier this year.

The charges against Amanda Bynes have been piling up since April 6 when she was arrested for hitting a sheriff’s vehicle with her black BMW. This instance is when she was charged with driving under the influence and refusing to take a Breathalyzer or blood-alcohol test, according to a Los Angeles Times blog.

Another instance of her numerous run-ins with the law is her Aug. 4 hit-and-run, where she rear-ended another motorist and left the scene, stating no damage was done. In addition to the collision, Amanda Bynes also failed to provide insurance or alert the authorities. She was also pulled over Sept. 9 for driving without her lights on at night.

Amanda Bynes will not be forced to attend court to face these charges due to her charges’ misdemeanor status, according to the D.A.’s office. Lindsay Lohan, who faced the same judge as Bynes has been answering to this year, did not receive the same treatment.

“Why did I get put in jail and a nickelodeon star has had NO punishment(s) so far?” Lohan tweeted.

Lindsay Lohan seems to be up in arms over the court’s decision to have let Amanda Bynes go on to continually break the law considering Lohan’s own treatment in the courts. However, at least someone in Los Angeles finally took away Bynes’ car, since that seems to be the main outlet of her law-breaking new persona.