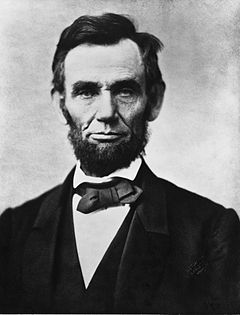 An employee recently noticed that the copper statue on top of the tomb was missing its sword. The statue is of a Civil War artillery officer.

According to the Daily Mail, the sword was taken from the site at the Oak Ridge Cemetery sometime between September and early November.

Dave Blanchette, a spokesman for the Illinois Historic Preservation Agency told the Springfield State Journal-Register, “We just cannot imagine why someone would even think about doing it, let alone climb up the steps and actually do it.”

State officials plan to repair the statue; the handle of the sword was broken during the theft.

The theft is believed to be the first to state property since the same sword was stolen 101 years ago. The original sword was made of bronze, which was used in all metal statues, and replaced with a copper version.

Blanchard told the State Journal-Register that aside from the sword thefts, the tomb is vandalized about once every decade.