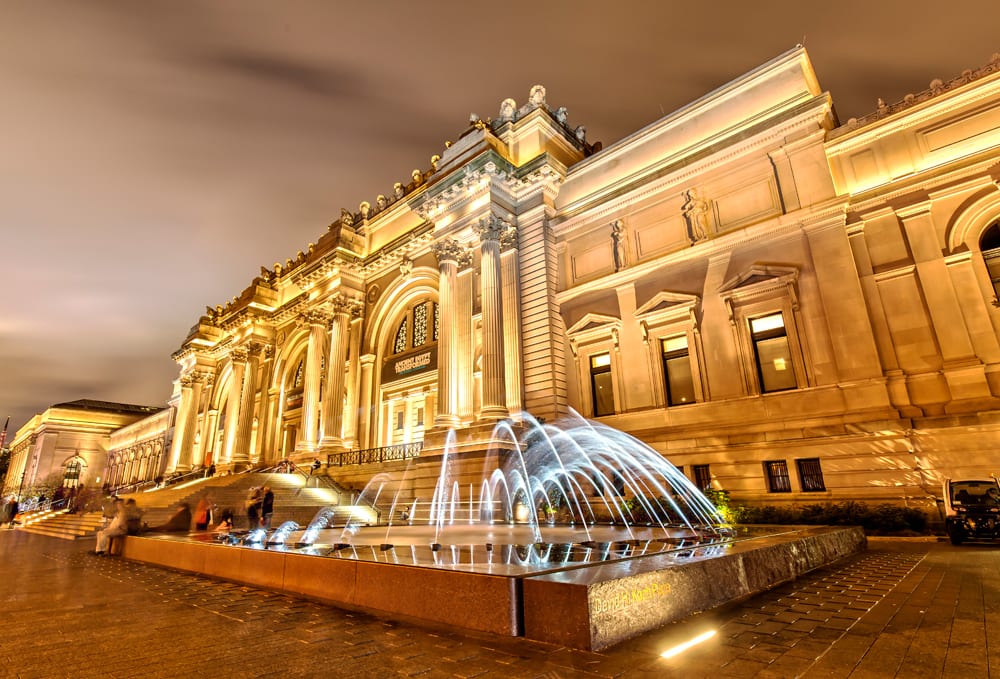 The Metropolitan Museum of Art. Image Courtesy of Shutterstock.

From Versace gowns to Gucci accessories, celebrities flocked into the Met Gala’s exhibition to showcase their take on this year’s theme of camp fashion. The Met Gala is an annual celebration, taking place at the Metropolitan Museum of Art in New York. This year’s camp theme elected by Andrew Bolton, the Curator of Costume Institute, encourages celebrities to test their limits and know no boundaries to expressing their individuality.

Susan Sontag defines the camp aesthetic in her 1964 essay, Notes on Camp as a theatricalism or “comic vision,” which claims “style over content” and “aesthetics over morality.” The emphasis on aesthetics over morality in camp fashion boycotts historical taboos and gives freedom to the expression of all identities, both queer and heteronormative.

But really, what we’re all interested in is which celebrities nailed camp. Here are our top picks.

Hitting the closest definition to camp, Jared Leto soaked in all the drama and made a fashion statement by strolling into the Met Gala with a clutch in the form of his head. Indisputably, the dismembered, realistic head crafted by the Gucci team stole the show making an entrance in almost every celebrity’s photograph, before being tossed into a game of catch with Shawn Mendes.

Inspired by Elizabeth Taylor, Gemma Chan modelled an intricate, head accessory that was designed by Tom Ford. The headpiece looked surprisingly, far more lightweight and more comfortable than its predecessor’s.

she really did THAT #MetGala pic.twitter.com/bN3dEwHCu7

Although undeniably a picturesque moment, the inspiration behind Lilly Collins’ Met Gala outfit has not yet been confirmed. The pin up hair and winged eyeliner appearance, engineered by fashion stylists, Rob Zangardi and Mariel Haenn does, however contain subtle references to Lana Del Ray’s distinct, quintessential looks.

Another Lily Collins appreciation post because she deserves it #MetGala pic.twitter.com/rItlsoJona

Zendaya turned up the drama level by turning up in a Cinderella gown at the Met Gala and her very own fairy godfather on hand to light up her day (we mean that literally).

Idk what anyone says ZENDAYA WON THIS SHE OWN IT #MetGala pic.twitter.com/tYwiMb3WAz

But what about the worst dressed?

Despite the this year theme asking celebrities to go full out in expressing their individuality, there were some outfits we couldn’t quite grasp. Starting off with Katy Perry’s burger for the Met Gala’s after party, we can only wonder if she was hinting that once the night ends, all she really wants is to grab a burger.

Jennifer Lopez doesn’t know where to look as she walks in on Katy Perry changing into burger costume at Met Gala 2019 party https://t.co/o7WatMv1hT pic.twitter.com/VBnMHyDHYN

Although, who could blame her that burger does look scrumptious.

Alongside, Katy Perry’s burger outfit was another questionable choice, yet this time to do with the choosing of accessories rather than the outfit. Gigi Hadid’s eyelashes pieced together by Erin Parson looked like they were ready to spear the wearer and any poor photographer angling his camera for close-up shots.

Nonetheless, in responses to all the queries about how dangerous and precarious the lashes looked, Erin Parson detailed the process in an Instagram post to demonstrate how safe the eyelashes were. Put together by individually applied and cut feathers to produce the spiked effect, the accessory was both as light and as harmless as a feather.

May 6: Gigi Hadid and Michael Kors on the Pink Carpet at he Met Gala 2019. #MetGala #MetCamp #MetGala2019 pic.twitter.com/xQ2Q1rUk7g

See also: Highlights From The 2019 Oscars

Three Celebrity Skin Care Routines To Inspire Your Own

The Biggest Highlights from the 2019 Grammy Awards

Previous ArticleStudy Finds Where You Drink as Important as How MuchNext ArticleWhat Gifts to Buy for Graduation?