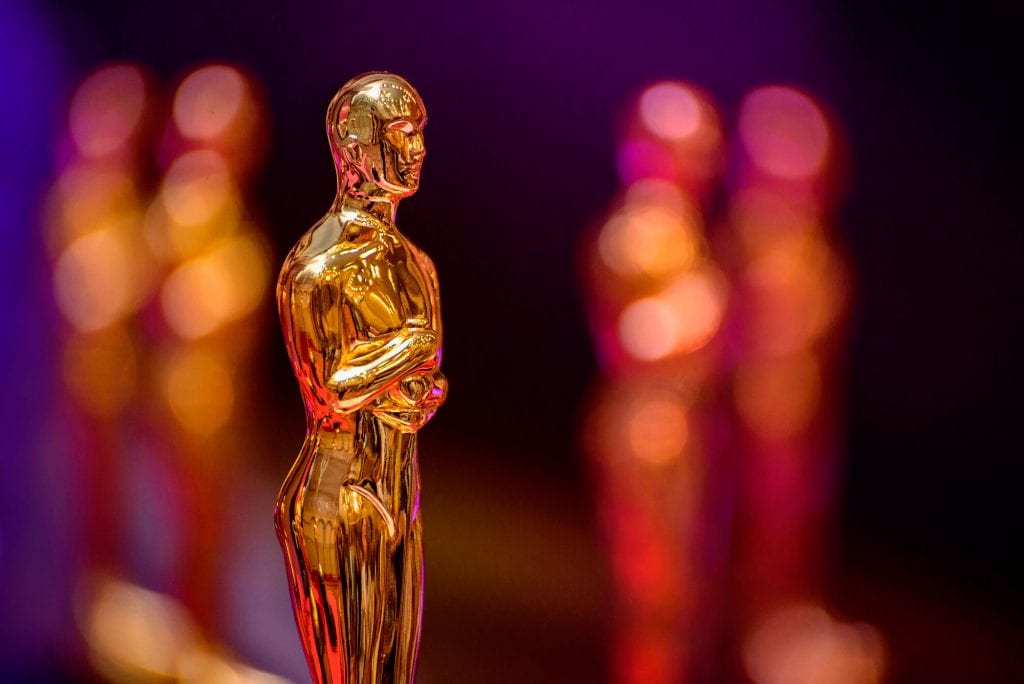 On Sunday February 24, everyone who is anyone in Hollywood attended the entertainment industry’s biggest and most dazzling night of the year: The Oscars.

For some, the dream of winning an iconic golden Academy Awards statuette came true. For everyone else, the 2019 Oscars would surely be remembered as a night of powerful speeches, captivating performances, overdue breakthroughs and multiple backlashes (we’re looking at you Kevin Hart).

Here are the night’s highlights.

The talk of the town

Are the pair just friendship goals? Did Gaga leave fiancé Christian Carino because she’s secretly in love with Cooper? Why did Cooper’s girlfriend, model Irina Shayk, sit in-between the two at the awards ceremony? And, most importantly, did you see that steamy performance of Shallow?

Are we 100% certain these two are just good friends… ? pic.twitter.com/Bsy9oJv1RM

Whatever fan-fic A Star Is Born enthusiasts are living, we’ve been team Gaga since her Just Dance days and we’re thrilled that she won Best Original Song on Sunday.

Tweeted about by the President

Spike Lee leapt into the arms of Samuel L Jackson as he was finally presented with his Oscar for Best Adapted Screenplay for BlacKkKlansman. But it wasn’t the endearing bromance or the fact that Lee’s outfit paid tribute to his friend Prince that got viewers, and the President, talking.

“Do not turn the motherfucking clock on,” Lee said about the organizer’s 90-second time limit before using his acceptance speech to talk about how it is 400 years since “our ancestors were stolen from Mother Africa and bought to Jamestown, Virginia, enslaved”.

“The 2020 presidential election is around the corner. Let’s all mobilize. Let’s all be on the right side of history. Make the moral choice between love versus hate. Let’s do the right thing! You know I had to get that in there,” he urged.

On Monday, President Trump struck back at the film director, accusing him of delivering a “racist hit” on Twitter.

“Be nice if Spike Lee could read his notes, or better yet not have to use notes at all, when doing his racist hit on your President, who has done more for African Americans (Criminal Justice Reform, Lowest Unemployment numbers in History, Tax Cuts, etc.) than almost any other Pres!” Trump wrote.

Be nice if Spike Lee could read his notes, or better yet not have to use notes at all, when doing his racist hit on your President, who has done more for African Americans (Criminal Justice Reform, Lowest Unemployment numbers in History, Tax Cuts,etc.) than almost any other Pres!

While there were certainly some magical outfits at this year’s Oscars, none were as unapologetically magnificent as Billy Porter’s. The Pose star worked the red carpet in a custom creation by designer Christian Siriano, which included a tailored tuxedo jacket overtop a velvet gown.

“This industry masquerades itself as inclusive, but actors are afraid to play, because if they show up as something outside of the status quo, they might be received as feminine, and, as a result, they won’t get that masculine job, that superhero job,” the star told Vogue about his outfit-choice.

Captioning a snap of the ensemble for Instagram, Porter added: “When you come to the Oscars, you must dress up.”

When you come to the Oscars, you must dress up. Thanks @csiriano for creating this custom couture masterpiece. @oscarheyman you have outdone yourselves once again with your iconic jewels. Style by @sammyratelle / @rrrcreative Styling Associate: @ashleymarienyc Grooming by @heyannabee @TheAcademy #AcademyAwards2019 #oscars⁠ ⁠ #oscars2019⁠ ⁠

This year’s Oscars saw African Americans who work behind the scenes picking up awards for the first time in decades.

“Wow, this has been a long time coming,” said Ruth E Carter when she became the first African American woman to win for costume design for Black Panther.

“Marvel may have made the first black superhero, but through costume design we turned him into an African king.”

Her colleague, Hannah Beachler also made history as the first African American woman to win for production design.

A film about periods

Period. End of Sentence covers the deep-rooted stigma attached to menstruation in a rural village in India, and it won the award for Best Short Documentary despite an anonymous male member of the Academy recently feeling the need to share his thoughts about the film.

“[I’m not going to vote for] Period. End of Sentence—it’s well done, but it’s about women getting their period, and I don’t think any man is voting for this film because it’s just icky for men,” he wrote in his ballot outlining his selections for the year’s awards ceremony. Boy bye.

The film’s director, Rayka Zehtabchi’s summed up our feelings pretty accurately in her acceptance speech.

“I’m not crying because I’m on my period, or anything. I can’t believe a film about menstruation just won an Oscar!” She said.

While she may not have been the favorite to take home the 2019 Best Actress award, British actress Olivia Colman reminded us all why she deserved the win with her down-to-earth acceptance speech.

“It’s genuinely quite stressful,” The Favourite star began, before adding: “This is hilarious. An Oscar. OK. I’d like to thank a lot of people, but if I forget people I’m going to find you later and give you a massive snog.”

The star told her children watching at home that “this is never going to happen again” before apologizing to fellow nominee Glenn Close.

“You’ve been my idol for so long and this is not how I wanted it to be,” she admitted.

Colman, who made her name in TV comedy prior to landing her award-winning role, had begun talking about how she had been a cleaner when she was told to wrap up her speech, leading her to promptly blow a raspberry at The Academy.

Without a single host (we’re still looking at you Kevin Hart), plenty of people who had something important to say were allotted time on stage during this year’s ceremony.

Immigration was a recurring theme, with Best Actor winner Rami Malek stating that he was a first-generation American. Mexican director Alfonso Cuarón thanked the academy for “recognizing a film centered around an indigenous woman, one of the 70 million domestic workers in the world without work rights. A character who has historically been relegated to the background in cinema.

“As artists, our job is to look where others don’t. This responsibility becomes much more important in times where we are being encouraged to look away,” he said.

There was also many a Trump reference on Sunday night, with Keegan-Michael Key descending from the ceiling with a Mary Poppins-style umbrella only to discard it in apparent mockery of the President.

Barbra Streisand praised BlacKkKlansman “because it was based on the truth, and truth is especially precious these days” and 79-year-old congressman John Lewis spoke of his experiences in the civil rights movement before introducing the nomination of Green Book for best picture.

Speaking of Streisand, we’ll just leave Richard E Grant’s precious reaction to the legend gracing the stage at the ceremony, here. The actor recently shared his “lifelong fandom” for the star, along with the sweet letter that he had penned for her at the age of 14.

Further reading: Why Beyoncé’s Shout Out to Meghan Matters

Previous ArticleTextbooks Begone: How to Put Cash Back in Your Pockets and Ease the Pain of Outrageous Book PricesNext ArticleSelma Blair’s Incredible Moment at the Oscars