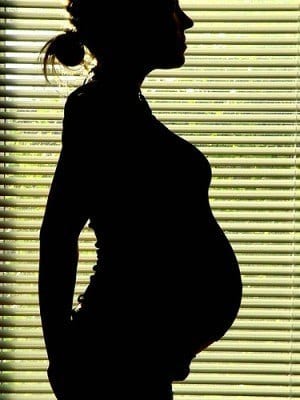 The healthy five pound daughter was delivered by C-section

A 10-year-old has given birth to a healthy five pound daughter by cesarean section, according to Univisions’s Primer Impacto.

The 10-year-old girl’s identity has not been released, although it is known she is a member of an indigenous tribe, the Wayuu, from northern Colombia. No information has been given as to the age or identity of the father.

C-section deliveries are not uncommon among mothers of such extremely low ages. Dr. Kimberly Gesci, an OG/GYN at UH Case Medical Center in Cleveland, spoke of the complications of pregnancy in a young mother in an ABC article, “The baby’s head needs to come through a bony outlet. But in a young girl, the pelvis may not be ready or big enough to deliver a baby.”

A director from the hospital where the girl gave birth told RC La Radio noticias in an interview that the hospital has seen several cases of pregnancies in young Wayuu girls.

The youngest mother ever to give birth was Lina Midina of Peru, who gave birth at the age of five also via cesarean section.

In the U.S., the youngest recorded mothers were both 9-years-old.